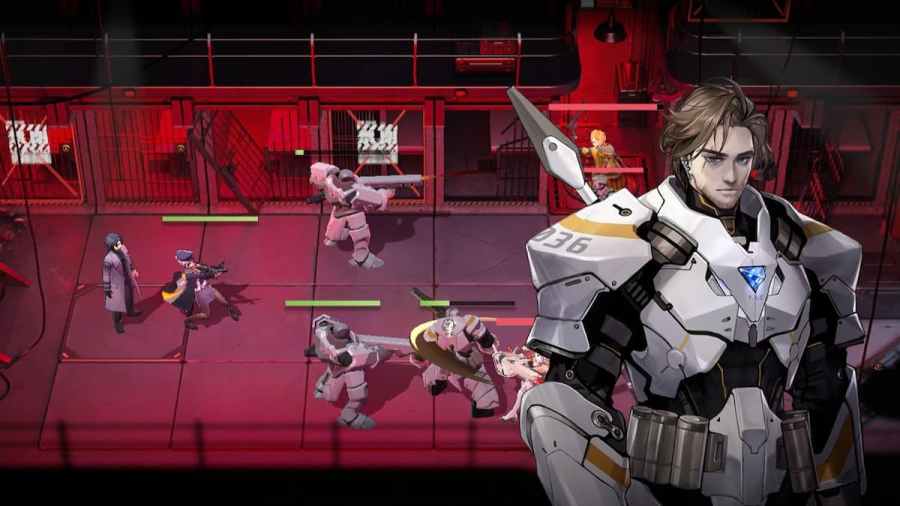 Path to Nowhere is a cyberpunk-esque strategic role-playing game that features a fresh take on the world of gacha gaming and tower defense. The game is available on Android and iOS devices and puts you in the post-apocalyptic world of DisCity. Crime runs rampant here, and you must apprehend Sinners to make them fight for your cause. You will get many resources to beef up your Sinners, and one of them is Crimebrands. This guide will tell you how to obtain and use Crimebrands in Path to Nowhere.

What are Crimebrands in Path to Nowhere

According to the lore of Path to Nowhere, Crimebrands are marks of history left by strong units of the past. You can equip these essential items onto your Sinners to boost stats like Health and Attack or provide valuable debuffs and resistances. Crimebrands come in three possible variants, ranging between I, II, and III. While some Crimebrands will have all three slot variants, others might have only two or even just one. For example, Syndicate Glory has variants I, II, and III. However, In Host's Name only have I and III. Furthermore, every Crimebrand doesn't need to have all three variants.

Each Crimebrand offers a different attribute bonus. Collecting every slot of a Crimebrand and equipping them will unlock its Set Bonus, which is an additional attribute on top of the default buffs. It is also noted that each Sinner has Exclusive Crimebrands, which are unlocked by progressing them to Phase 3 (Level 70 to 90).

How to get and use Crimebrands in Path to Nowhere

Crimebrands are only available after you reach Phase 2 with any Sinner. To reach Phase 2, you must progress your Sinner to level 40. Once you do so, the Crimebrand option will appear on your Sinners page, wherein you can equip the items. Although this will take some time, you can collect Crimebrand Packs to obtain them earlier in the game for future use.

Best Crimebrands in Path to Nowhere

Crimebrands are effective tools worthy of equipping if you wish to outlast the game's later stages. However, pairing Crimebrands to compliment the combat style of your Sinner is the key to maximizing their potential. The following is a breakdown of each type of Sinner in Path to Nowhere:

Now that we're familiar with the various types of Sinners, we can decisively choose the best Crimebrands for each. The following is a list of all Crimebrands and their set bonuses in Path to Nowhere:

Path To Nowhere – Best Crimebrands & How To Unlock Them