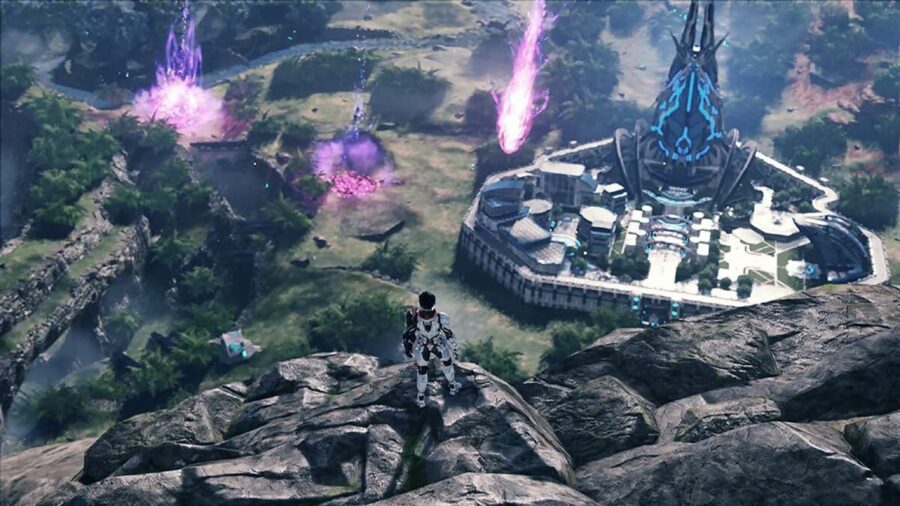 The new game and expansion to the MMO Phantasy Star Online 2 is set to launch this upcoming Wednesday on June 9th.

This release date was also just confirmed recently on May 31st by the official Twitter account for the game, as shown below.

That being said, there is a lot to excited about in this brand new expansion to the main MMO, Phantasy Star Online 2. New Genesis will add six brand new playable classes and 12 new weapons to the game for starters.

The classes in New Gensis will as well have unique skills and special class weapons to help you win fights - photo arts and techniques are two examples of such skill systems being added with the new expansion.

Photo arts are special attacks that exist aalongsideweapons and Techniques are basically the game's magic system. Techniques will also have three elements: Fire, Ice, and Lightning

The next big thing is regarding the graphics engine, as it has been updated for both the main MMO and the new expansion Genesis. Because of this, you can expect a more visually bombastic experience for both titles.

The expansion will bring a ton of hairstyles and faces players can use in character customization as well and several features such as class systems and multi-class weapon systems.

Players can also transfer character data from the main into that of the main, thus making for an easy character creation start in the new expansion.

How to get and use Monotitle in Phantasy Star Online 2: New Genesis

How to fast travel in Phantasy Star Online 2: New Genesis

How to get Skill Points in Phantasy Star Online 2: New Genesis