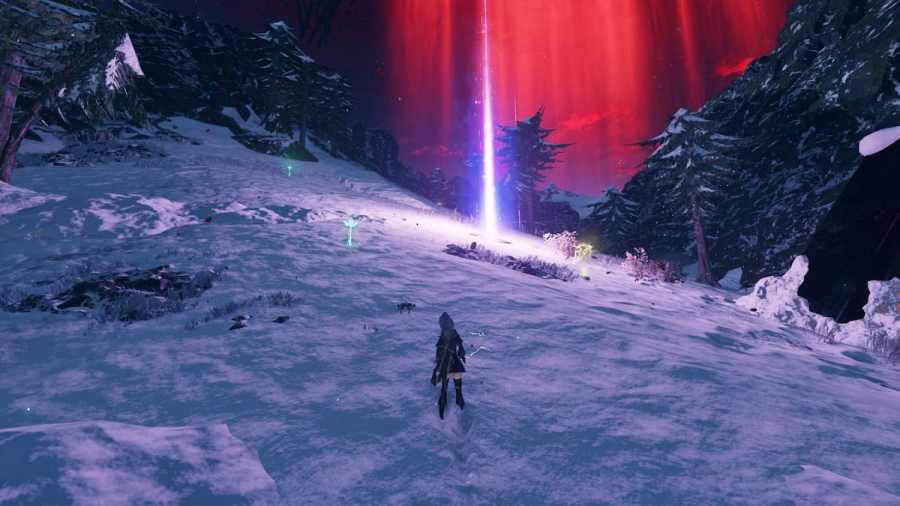 PSE Bursts are the primary method of gaining large amounts of experience and loot in Phantasy Star Online 2: New Genesis. However, they can be difficult to trigger if you don't understand how they work. They aren't particularly intuitive nor are they well explained in-game. Fortunately, they're pretty easy to trigger once you know how and are a great way to level up your classes. Here's everything we know about how to trigger a PSE Burst in Phantasy Star Online 2: New Genesis.

To prevent this from happening as much as possible, you'll want to focus on groups of enemies labeled with a yellow E. Killing these groups entirely will cause your PSE Burst gauge to increase at random, cause another E to appear elsewhere, or force a Trial to spawn. Trials are marked with a blue T instead and are the most important factor in triggering a PSE Burst. Once your PSE Burst gauge is almost full, four out of five bars filled in, defeating a Trial will always trigger a PSE Burst. You'll know a PSE Burst is active when the gauge full and flashing.

While triggering a PSE Burst is simple, it is just as simple to ruin a potential trigger. As mentioned, killing random enemies will often cause you to lose progress on a PSE Burst. However, if you receive a Trial and the PSE Burst gauge is not almost full, it is ideal to refrain from killing it. This is the sole situation where it is okay to kill random enemies because they can still increase the PSE Burst gauge despite the dangers. Always try to save Trials until the gauge is nearly full so that you can trigger PSE Bursts consistently.

When a PSE Burst is triggered, killing the enemies that spawn during the burst at a rapid enough pace will trigger a second PSE Burst right after the first one. This is called a PSE Burst Encore and is ideal for getting as much experience and loot as possible. These are quite rare, so don't fret if you don't get a PSE Burst Encore every single time. Think of them like an efficiency reward for your efforts.

How to trigger a PSE Burst in Phantasy Star Online 2: New Genesis