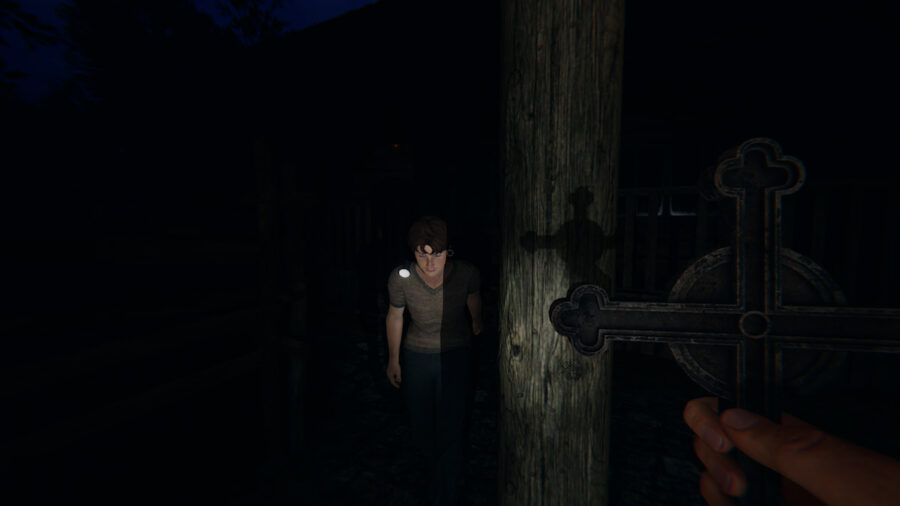 The Banshee is a Ghost Type in Phasmophobia that can be identified by three unique pieces of evidence and behavior. When trying to identify a Banshee, players can look at specific patterns for when it hunts, when performing a Ghost Event, and shrieking into the Parabolic Microphone. Banshees are dangerous for the person they are targeting and will actively ignore other players in favor of their target. This is how to identify a Banshee in Phasmophobia.

All Banshee Evidence in Phasmophobia

The Banshee has Fingerprints, Ghost Orbs, and D.O.T.S. Projector as its unique evidence and a unique scream that can be heard when using the Parabolic Microphone. It is one of the easier Ghosts to identify in smaller houses but can prove dangerous for one player in particular.

Banshee Strengths and Weaknesses and what they mean in Phasmophobia

The Banshee's Strengths and Weaknesses are written as:

Strength: Banshee's will weaken their target before striking.

Weakness: Banshee's can sometimes be heard screaming with a parabolic microphone.

The Banshee's Strength is somewhat misleading as it doesn't focus on its target when not hunting. At the start of the match, the Banshee will choose one player at random to be its target. A Banshee will perform Ghost Events more often where it sings, and if its target runs into their model during this, they will lose 15% of their Sanity instead of the usual 10% that players do. During Hunts, the Banshee will actively ignore other players apart from their target, even if they are holding electronics or talking out loud.

The Banshee's Weakness is a much rarer occurrence than its description would lead players to believe. The Banshee has a relatively low chance of screaming into the Parabolic Microphone and can't be guaranteed to display that unique evidence. In Nightmare, it is more effective to examine the Banshee's Ghost Events to see if the Ghost is singing for a majority of it.

How the Banshee targets a player in Phasmophobia

The Banshee specifically targets one player at a time and will ignore other players. When determining when it will Hunt, the Banshee will only pay attention to the individual player's Sanity instead of the Average Sanity of the team. If the player's Sanity is under 50%, the Banshee will be free to Hunt, but if they have above 50% Sanity, a Hunt won't occur even if the Average Sanity is below 50%. When trying to repel the Ghost with a Smudge Stick as part of the Optional Objective, Smudging the Ghost will not count towards the objective if that player is not being chased. To complete the objective, players will need to either group together or have only the targeted player Smudge the Ghost.

For more Phasmophobia guides, check out Which Ghosts can teleport in Phasmophobia? on Pro Game Guides.

How to identify a Banshee in Phasmophobia – All Evidence and Tips