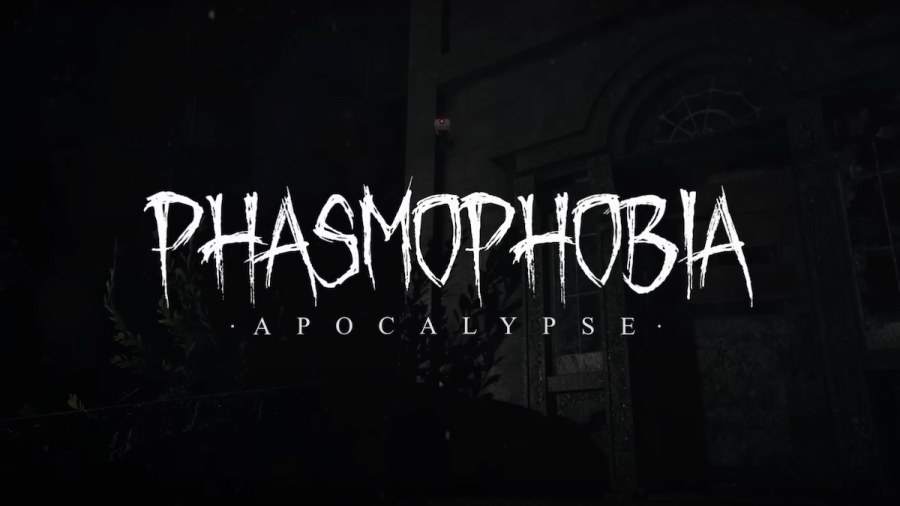 While reporting has long been a missing feature in Phasmophobia, that's soon to change with the Apocalypse Update from Kinetic Games. Along with many other new additions to the game, abusive or cheating players will be able to be reported in Phasmophobia.

How to report someone in Phasmophobia

Reporting has not been a feature in Phasmophobia since its early access release in Sep. 2020, but that changed in the Apocalypse Update. Published on the expected time of Sep. 27, 2022, at 7am EST, players have the newly acquired ability to report players while playing Phasmophobia. Here's how to report players who have violated Phasmophobia's rules on conduct or cheating:

Players who are banned will still be able to play the single-player version of Phasmophobia. Also, you should keep in mind how often you are reporting others. This is because Kinetic games have warned that spam reporting others is a bannable offense.

Related: All hiding spots for the Prison in Phasmophobia

What else is in the Phasmophobia Apocalypse Update?

Want to read more about Phasmophobia? If so, check out Can you play Phasmophobia with more than 4 players? (Answered) on Pro Game Guides.

How to report players in Phasmophobia