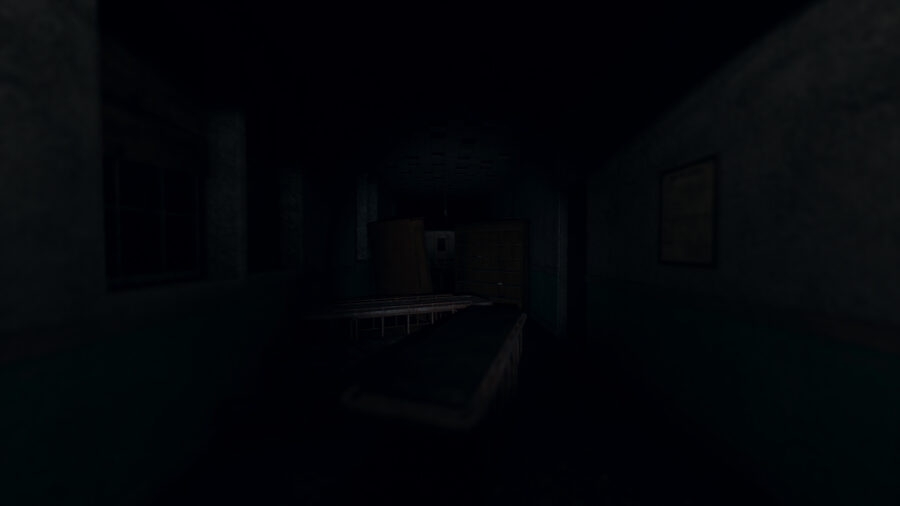 The Phasmophobia Apocalypse update will include new maps, fuseboxes, loadout options, ID cards, and more. The official release date for this update is September 27 at 12pm BST, and it looks to be one of the biggest updates in the game's lifespan. One of the new maps is set to have a restricted version of itself to separate into five smaller maps for players to play on. This is all the information available for the Apocalypse update for Phasmophobia.

The update is set to release on September 27 at 12pm BST, meaning it will release on September 27 at 4am PST, and 7am EST. Many sneak peeks and previews for the game go as far back as May from the Development Previews on the game's News page. More updates are planned for the final quarter of 2022, and things like new player models, equipment, locations, and challenges planned for 2023.

Everything new in the Phasmophobia Apocalypse Update

This is everything that has appeared in the trailer for the latest Phasmophobia update:

When does the Phasmophobia Apocalypse update come out?