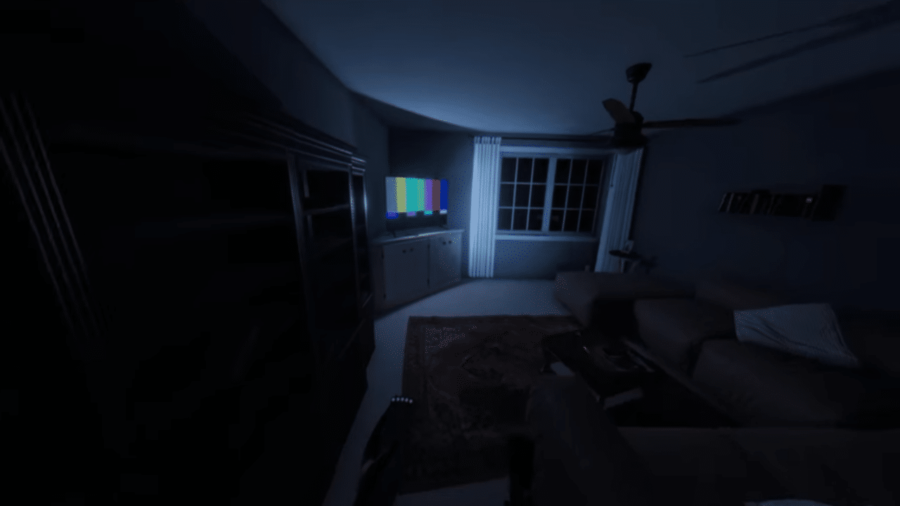 Phasmophobia is a co-op horror game where you or your friends become paranormal investigators and try to solve haunted locations' issues. Kinetic Games have done a stellar job with Phasmophobia, and people are screaming for more updates and content. What does Phasmophobia have in mind for future updates? Does it have any kind of future roadmap for content?

Kinectic Games has released a new future roadmap for Phasmophobia of what they had planned to hit in 2022 and what they have done. A lot has been pushed back into 2023, and more minor updates will be released instead of waiting six months for big ones to occur.

What is the Apocalypse update in Phasmophobia?

The next update planned for Phasmophobia is called Apocolypse, coming on September 27. The update intends to add a new main menu board and other additions such as custom options players can select such as how much evidence ghosts give during matches. The full list can be found below.

Related: How to identify a Shade in Phasmophobia – All Evidence and Tips

When are new maps coming to Phasmophobia?

New maps are coming to Phasmophobia in the Apocalypse update. There are eight coming in total, but five of those are smaller segments of the bigger maps released Sunny Meadows.

New places will be worked on alongside this update and released when they are finished instead of released alongside substantial updates.

The Small House map is the latest release, leaving two more in the pipeline.

The Progression update has been split into a few smaller parts, and a lot of it has been pushed back into 2023. The first part, however, is turning into a separate update called the URP upgrade. The accurate Progression updates focus on overhauling Phasmophobia at its core and creating new animations, models, and more from scratch.

This update will be released in many smaller parts throughout the year, in four to five smaller updates.

What is the URP Upgrade in Phasmophobia?

The URP Upgrade in Phasmophobia focuses on various aspects, including new weather effects, lighting, and more. Expect a complete overhaul of these areas in this update.

Once the Progression update is fully completed, Kinetic Games will be focusing on the horror element of Phasmophobia. They will redo all ghost models, adding new sounds, effects, and more important interactions to focus on players feeling utmost horror. Here is what Kinectic Games have planned:

Related: All Ghost Types in Phasmophobia – Strengths and Weaknesses

These are all the known bugs that will be fixed.