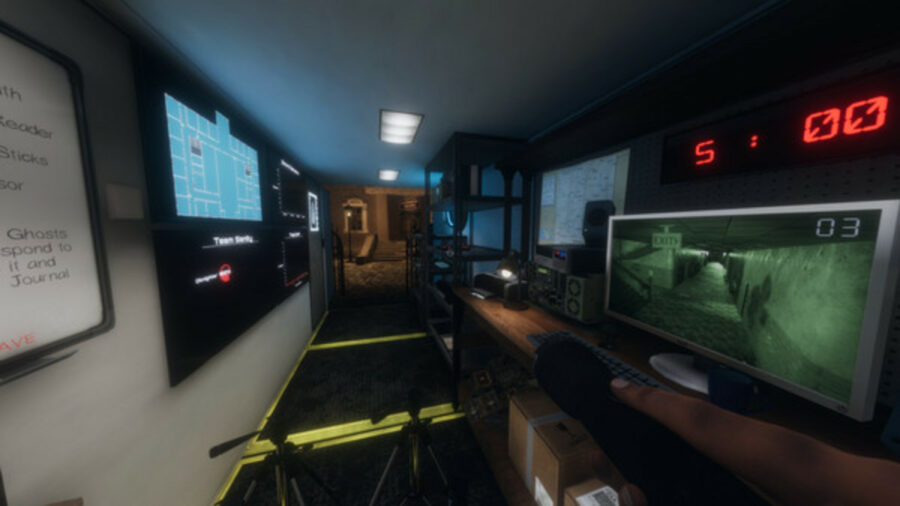 Kinetic Games' indie darling, Phasmophobia, took Steam by storm last year when it released in September 2020. Up to four players can cooperatively hunt ghosts in this spooky online game. It's an experience that's as funny as it is terrifying for players. Since its release, players have been clamoring for a console release. But when will those without a PC be able to enjoy this horror game? The answer isn't set in stone.

There are currently no plans for a console release of Phasmophobia. The small team of developers is focusing their energy elsewhere for the time being. As an indie studio, they have far less staffing behind the game and likely didn't anticipate their passion project's success. Word of mouth and coverage from popular content creators are a large reason for Phasmophobia's recognition

Right now, Kinetic Games is working on a VR version of Phasmophobia in addition to fully releasing the game on Steam, as the game is in early access.

There is good news, though: Kinetic Games hasn't ruled out the possibility of a console release outright. Still, until the base game exits early access and the game's VR version launches, it's unlikely players will hear any news about a console version of Phasmophobia.