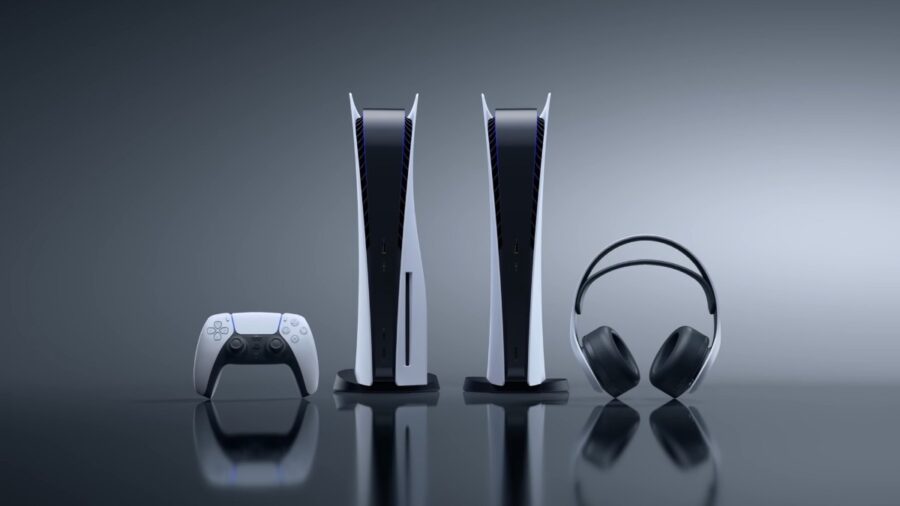 Fortunately, if this recently filed patent by Sony is anything to go by, PlayStation fans may finally be able to play their old PS3, PS2, and PS1 games on more modern consoles. The patent was originally filed on Jan. 6 and is full of heady words and hard-to-understand terminology. Basically, the patent reads that backward compatibility will be able to work "through [the] use of spoof clock and fine grain frequency control," which will determine “whether an application loaded on a current version of a system is for the current version of the system or a less powerful version of the system.”

In layman's terms, the patent is for a new implementation for the PS4 and PS5 that will allow those consoles to play older games. Older games run at a much slower framerate than the 60 FPS found on PS5 games, so implementation will use the "spoof clock" and "frequency control" to allow the PS5 and PS4 to emulate older PlayStation games with lower framerates.

It should be noted that big companies like Sony often patent things all the time. Some patents end up becoming reality, while others do not. Hopefully, this patent is a sign that backward compatibility will come to modern PlayStation consoles, but until something more official is stated, we can only wait and see.

How to adjust Party and Game audio on PS5