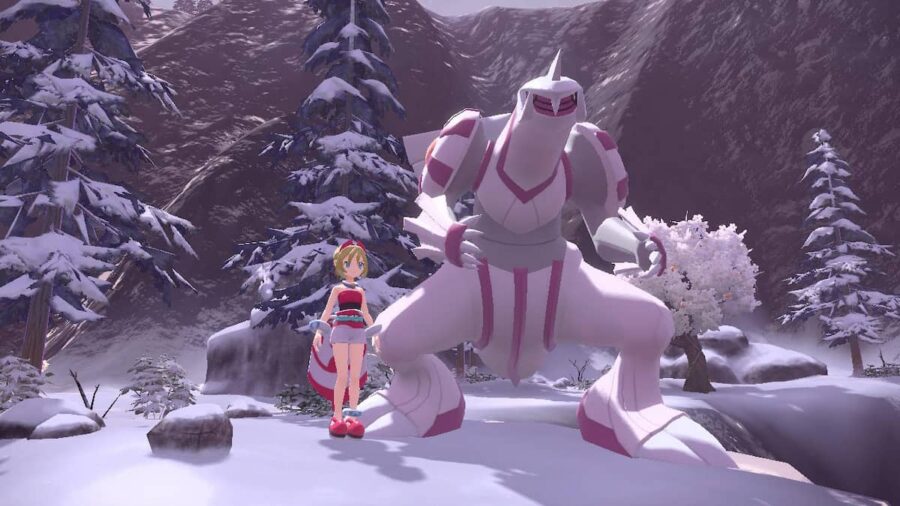 The legendary Pokémon of Space, Palkia, can be caught by players in Pokémon Legends: Arceus. This Pokémon is one of the most powerful in the series, and with a nearly maxed out special attack stat, Palkia can deal enormous amounts of damage to opponents in battle.

Palkia is a Dragon and Water-type Pokémon so most of its strongest moves will also be Dragon and Water-type. This is because of the S.T.A.B. (Same Type Attack Bonus) which will give bonus damage to moves that match a Pokémon's typing. Palkia's best moves are Hydro Pump, Spacial Rend, Aqua Tail, and Earth Power.

How to use Palkia best in battle

Palkia is a Water and Dragon-type Pokémon. Players should be aware of the weaknesses and resistances their Pokémon have in order to use them most effectively in battle.

Water-type Pokémon will be vulnerable to Electric and Grass-type attacks. Water-type moves will be super effective against Fire, Rock, and Ground-type Pokémon.