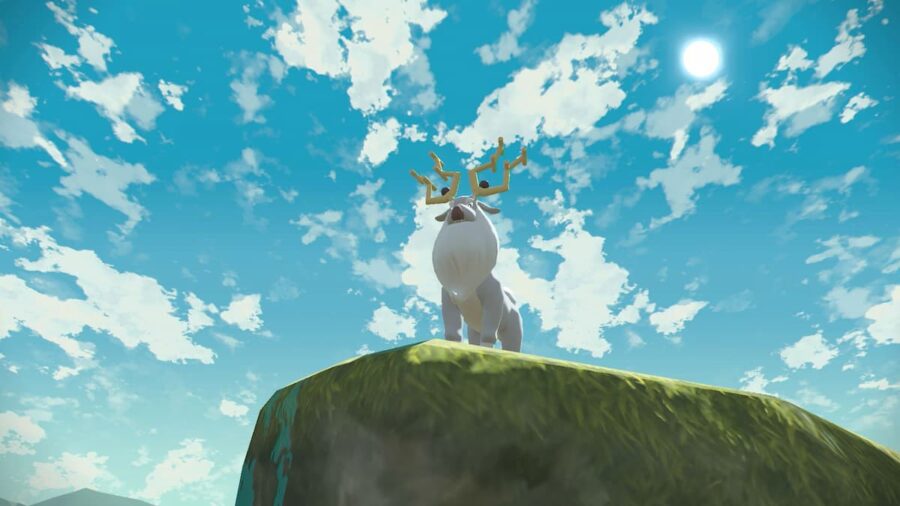 According to leaks by Centro LEAKS on Twitter, Effort Levels, or EL, replace the IV and EV system that has been seen in previous Pokémon titles. Pokémon will each have unique base Effort Levels, with the new Alpha Pokémon variant having extra base EL. Players can use items called Grit that can level up the different Effort Levels. Unlike EV's, players can max out all Effort Levels.

The Effort Levels will refer to the different stats your Pokémon can have. These stats include Health Points, Attack, Defense, Special Attack, Special Defense, and Speed. There are ten levels for each of these stats and, as mentioned before, can all be leveled up to max using Grit items. EL's will be much easier to track than IV's and EV's were, as next to each stat, there is a level indicating which level it is.

This new EL system is easier to see and makes it less of a hassle for players to get their favorite Pokémon fully maxed out in all stats.

What are Effort Levels (EL) in Pokémon Legends: Arceus?