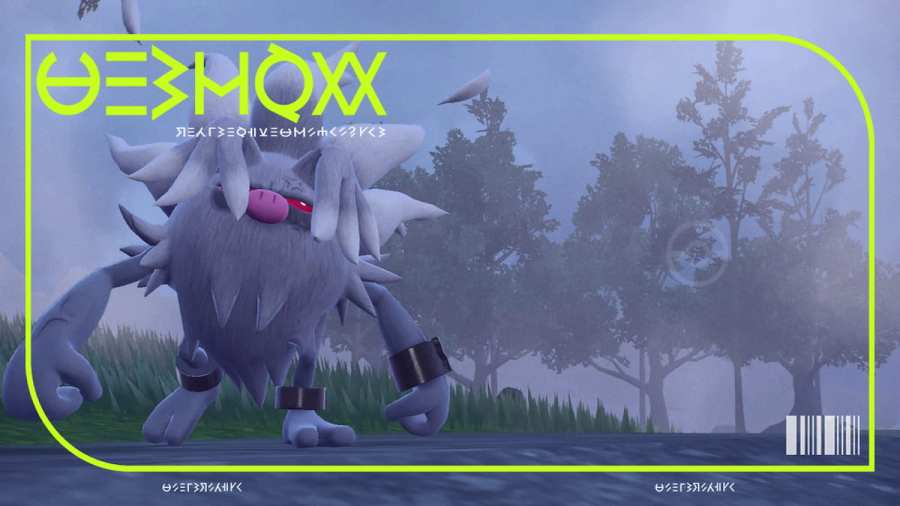 Figuring out a Pokémon's best Nature can be tough in Pokémon Scarlet and Violet because of all the choices, but having the correct Nature can make a world of difference. Natures affect a Pokémon's performance in battle. This guide can help players decide the best Natures for Mankey, Primeape, and newcomer Annihilape.

What is the best Nature for Mankey, Primeape, and Annihilape in Pokémon Scarlet & Violet?

Mankey and Primeape will likely be familiar to returning Pokémon players, but Annihilape is new to the franchise. The best Natures for Mankey, Primeape, and Annihilape in Pokémon Scarlet and Violet are:

Since these Pokémon, and specifically Annihilape, the final evolution, has a great Attack stat, like fan-favorite Lechonk, it's a great idea to focus on that with Nature. Adamant and Lonely are great options because they raise the Pokémon's best stats and lower ones that are less important.

Figuring out the best Nature for your Pokémon can be tough because there are many things to consider. One is the Pokémon's base stats. It is a good idea to line up a Pokémon's Nature with its best stat, so its strong suits are highlighted in battle. Players also need to keep their playstyle in mind, though. If the best Nature for a given Pokémon increases its Special Attack stat, but players only use Physical Attacks, it may be better to go with a different Nature. The chart below can help players decide which Natures line up best with their Pokémon and playstyle.