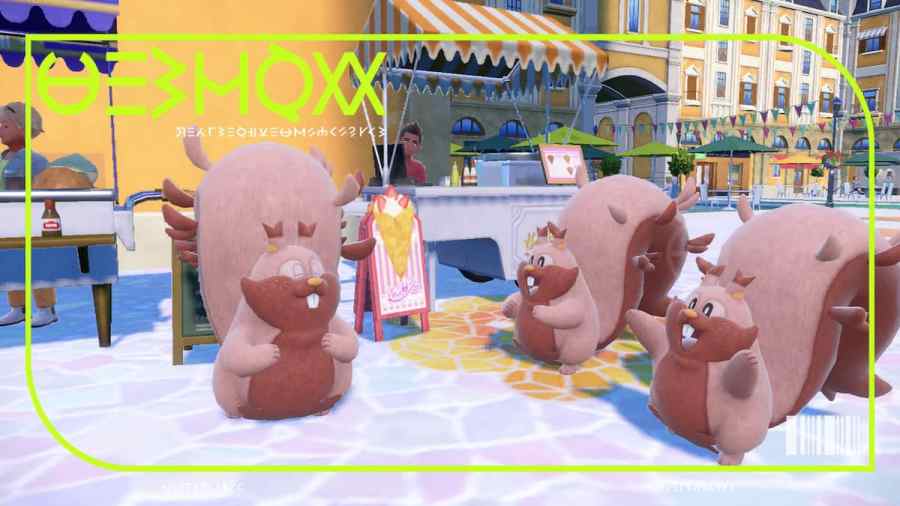 Determining the right Nature for a Pokémon can be a daunting task when players aren't sure what to look out for. Natures can make a real difference in a monster's stats later down the line, so it is important to be proactive and find one with the right Nature early on. For players who need a little extra help in narrowing down the best Natures for Skwovet and Greedent, here are some good options in Pokémon Scarlet and Violet.

Skwovet and Greedent, similar to returning Pokémon like Slakoth, have equally high Attack and Defense stats, so it is really up to a player's preference when deciding which of these Natures to pick from:

Since these Pokémon have an abysmal Speed stat, it would be a bad idea to invest in raising it. Because of this, Brave and Relaxed are great options for Natures since they improve Attack and Defense while taking away from Skwovet and Greedent's worthless Speed.

Choosing the best Nature for a Pokémon is a difficult decision to make. Players can look at things like a Pokémon's move pool and base stats to decide which Natures are right for them. A Pokémon's Nature should increase their favored move type. Pokémon with a majority Special Attacks should have a Nature that increases this stat.

When a Pokémon has roughly equal Special and Physical Attacks, players can look at the base stats to get a better idea of which Nature to choose. The best Natures will usually raise a Pokémon's strongest stat and lower its weakest ones.

Interested in other helpful Pokémon Scarlet and Violet guides and want to read more? Check out Best Nature for Rellor and Rabsca in Pokémon Scarlet & Violet on Pro Game Guides!