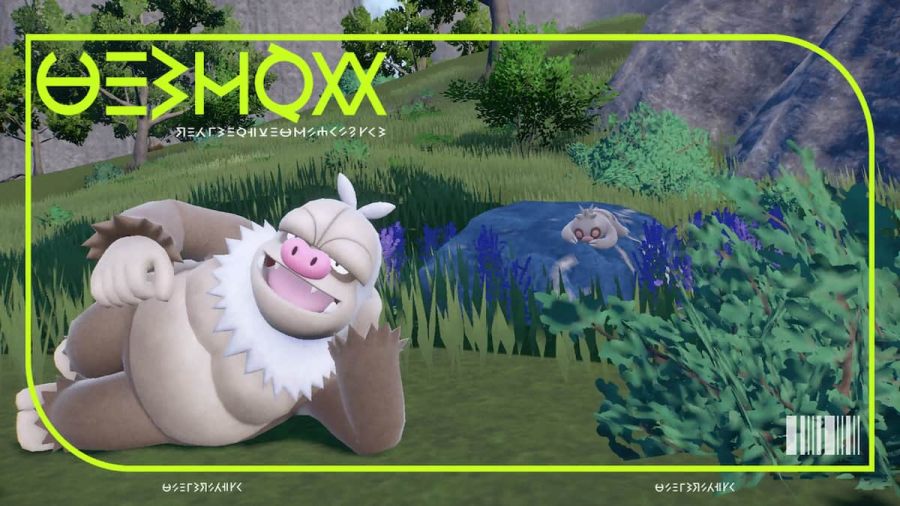 In the process of choosing a good team to take along with you throughout Paldea, it is important to look at all angles of battle strategy. One often overlooked strategic point of interest is finding a Pokémon with a Nature that complements it well. Since there are so many Natures as potential options, it can be difficult to narrow down which are the very best. This guide will help in making a decision on which Natures are good candidates for Slakoth, Vigoroth, and Slaking in Pokémon Scarlet and Violet.

What is the best Nature for Slakoth, Vigoroth, & Slaking in Pokémon Scarlet & Violet

Slakoth's evolutionary line makes a return in Scarlet and Violet, like Rolycoly's. Since Slakoth and its later forms have extremely high health and Attack stats, it can take quite a beating while also dealing out a fair amount of damage itself. One thing to keep in mind is that the first and final evolution, Slakoth and Slaking, have an ability called Truant that restricts it to attack every other turn. For this reason, it may be a good idea to raise its Defense or Special Defense stat to protect it from oncoming attacks between these turns.

Choosing a Nature can be simplified by looking at a few key aspects of a Pokémon. A Pokémon's move pool, base stats, and trainer's playstyle can all contribute to which Natures are best. The move pool should be reflective of the Nature. This means that if a Pokémon's move pool favors Special Attacks, then so should the Nature. The same goes for Pokémon with mostly Physical Attacks.

This isn't always true though, as some Pokémon don't favor either move type. In these scenarios, players should look at a Pokémon's base stats, choosing a Nature that boosts the strongest stat and weakens the lowest one.

Interested in other helpful Pokémon Scarlet and Violet guides and want to read more? Check out Best Nature for Wooper and Clodsire in Pokémon Scarlet & Violet on Pro Game Guides!