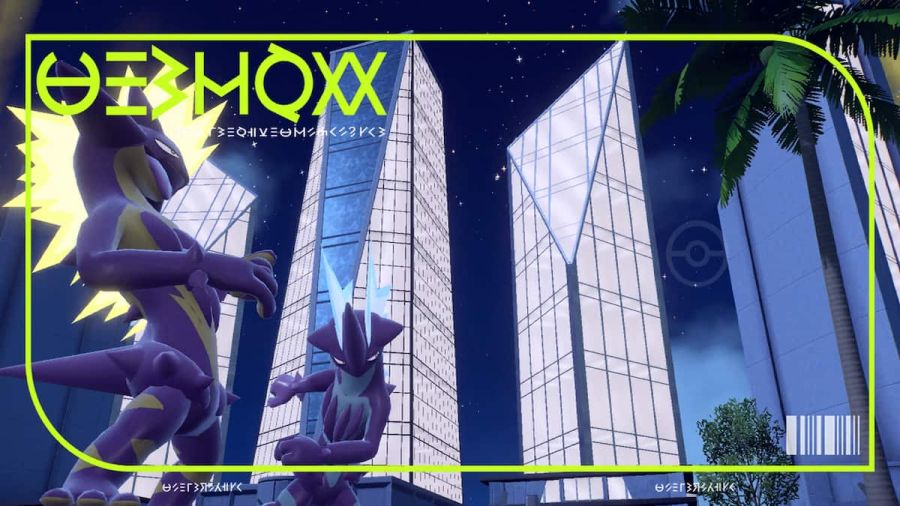 Picking a Nature for a Pokémon, let alone a whole team, can be overwhelming. There are a lot of choices and the decision is important for a Pokémon's ability to battle. This guide will help players choose the best Nature for Toxel and Toxtricity in Pokémon Scarlet and Violet.

The best Natures for these Pokémon are Modest and Mild. This is because Toxtricity has a great Special Attack stat and also has access to some amazing Special Attack moves. These two Natures prioritize the Special Attack stat, raising it even higher and allowing trainers to take advantage of this in battle.

There are a few things players should pay close attention to when choosing the best Nature for a Pokémon. A Pokémon's base stats and move pool are extremely important and should be factored into the decision.

A Pokémon's move pool should be consulted because its Nature should boost the stat that will be used most frequently in battle. Pokémon that have a lot of Special Attacks should find a Nature that boosts the Special Attack stat, while Physical Attack users should find a Nature that boosts the Attack stat. The chart below can help players find the best option for them.