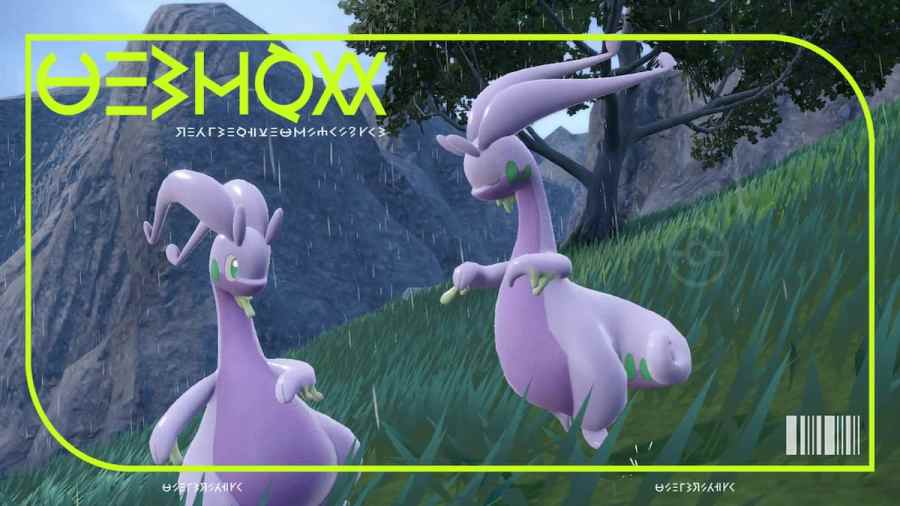 When gathering a team of Pokémon in Pokémon Scarlet and Violet, players will want to make sure that their monsters are fully ready for battles. Something that may help in boosting a Pokémon's performance is finding the right Nature to pair with its stats and moves. Since the game gives players so many choices for Natures, narrowing down which ones are best can be a tall task. This guide should help players pick a good Nature for Goomy, Sliggoo, and Goodra in Pokémon Scarlet and Violet.

What is the best Nature for Goomy, Sliggoo, & Goodra in Pokémon Scarlet & Violet

Goodra and its earlier evolutions, similar to other pseudo-legendaries like Garchomp, have extremely high stats. Here are some of the better Natures that play into those strengths:

Choosing the best Nature can be overwhelming at times, but there are things that players can look out for to make the decision an easier one. Players should check a Pokémon's base stats and move pool to determine which Natures make a good fit.

The Pokémon's pool of moves could be comprised of predominantly Special or Physical Attacks. Pokémon that mostly have Physical Attacks should have Natures that also raise their Attack stat, while those with mostly Special Attacks will perform better with Natures that increase their Special Attack stat. Players who want a better picture of the various Natures can review the table below for the full list.