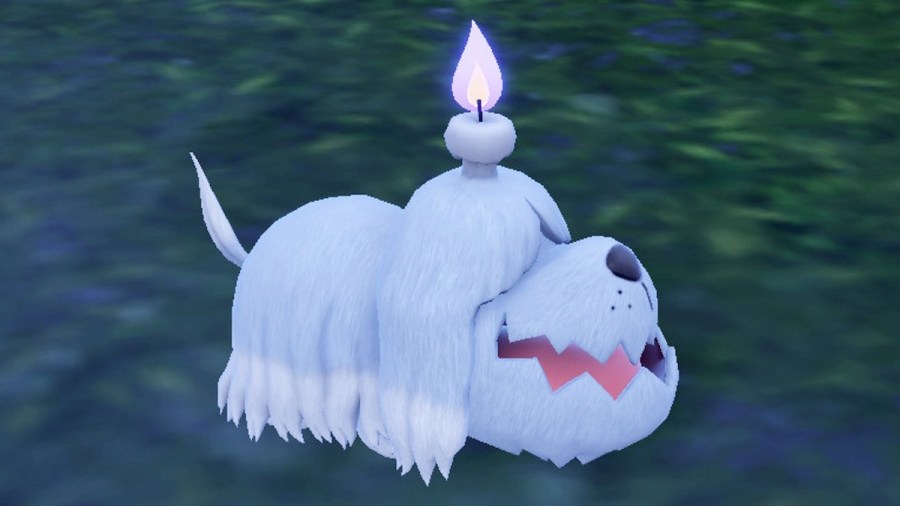 If Pokémon fans didn't think that power creep was a thing beforehand, they might be hard pressed to not see it now. Given the new legendaries, paradox Pokémon, and even some of the ordinary Pokémon, Generation IX seems to really raise the bar in terms of power level. This makes the Tier List crazy, since there are some great Pokémon that become gatekept from the monstrosities ahead of them.

It's very clear who the king of Generation IX. Given that all Palafin needs to do is switch out to transform into Hero form (and that it gets a strong priority move), it's easy to see why players complain about it. Houndstone is also surprisingly broken thanks to Last Respects, a move that can reach 300 BP. Iron Bundle and Flutter Mane don't have as many broken moves, rather they are just incredibly fast and have excellent coverage.

These Pokémon have such impressive stats that they would be S Tier in any other Generation likely. Chien Pao, Roaring Moon, and the legendary Dragons all have really impressive speed, and yet they still get outclassed by the likes of Iron Bundle. Given access to Swords Dance, Moxie, and Aqua Step, it's hard to argue against Quaquaval for best starter Pokémon.

Related: Pokémon Scarlet & Violet - Who is better: Koraidon or Miraidon? Can you get both?

Lokix may be the most impressive early game Bug-type ever, with the capability to fire off strong First Impressions. Most of the Pokémon in this tier have abilities that are strong, but not quite broken. Maushold's Population Bomb can be devastating, but it is forced to run Bite for Ghost-types. Meowscarada and Skeledirge also find their place in this tier as there really is no bad Starter in this generation.

Despite being weaker than the premier titans of Generation IX, all of these Pokémon can still put in work; even Cetitan, who can sweep teams under snowy weather. Dondozo also is proving to be one of the most annoying defensive presences in the game, especially with the Unaware ability which keeps opponents from setting up on it.

There are lots of new Pokémon out there in the Paldea region, and they all deserve a shot. It's just that some aren't as powerful as others. Definitely give out threats like Kingambit and Scovillain a try.