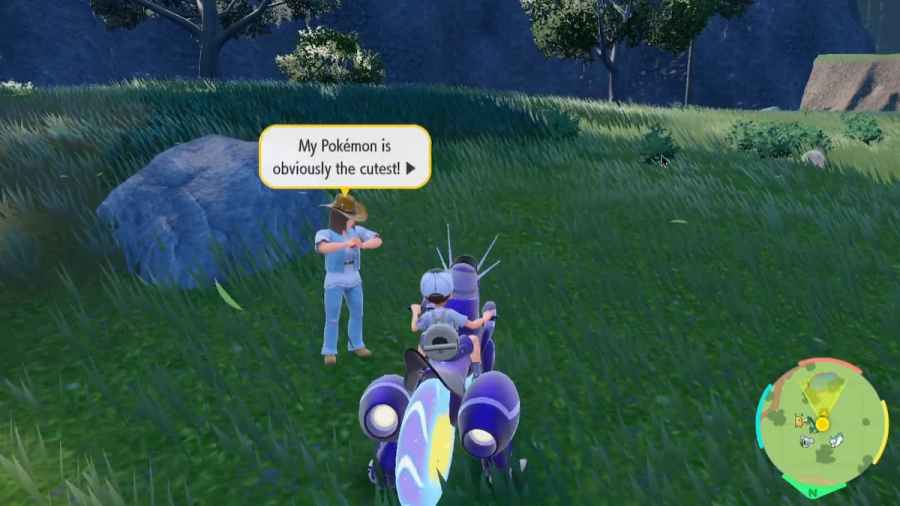 Where to get the Amulet Coin in Pokémon Scarlet & Violet

To get the Amulet Coin in Pokémon Scarlet & Violet, you must speak to a Pokémon League Battle Rep outside the east Pokémon Center in Medali, which is northeast of Cascarrafa. Speak to the rep, and they'll ask you to defeat five Pokémon trainers in West Province (Area Three.) Upon doing so and returning to the rep, you will get the Amulet Coin.

You can find the five Pokémon trainers in West Province (Area Three) in the image below, along with a few more. Remember that these trainers are roughly level 30, so do not attempt this if your Pokémon are under-leveled.

How to get Amulet Coin in Pokémon Scarlet & Violet