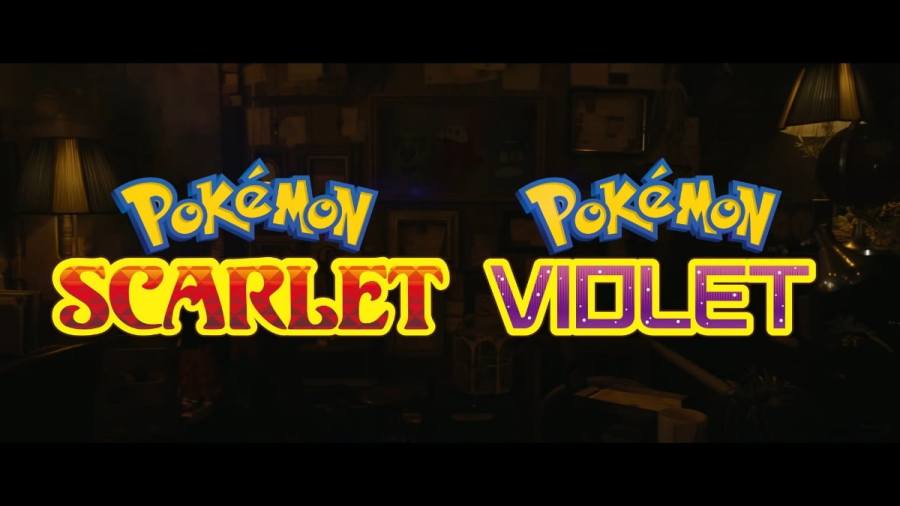 The Nintendo of America Twitter has shared the update and states, "We take the feedback from players seriously, and will continue to work on improvements to the games." The official patch notes for Pokémon Scarlet and Violet detail many of the changes and fixes that players can experience in the Version 1.1.0 Update. This update was released on December 1, 2022, so make sure you update your game to enjoy the benefits of Version 1.1.0.

Related: Can you get a refund due to the glitches in Pokémon Scarlet & Violet?

Besides the fixes, Ranked Battle is a big addition, allowing players to battle one another under specific conditions and earn a rank. By progressing through Ranked Battle, players can increase their rank through the first season, which will last until January 31, 2023.

While not many specific fixes were listed, fans will be glad to see that Nintendo and The Pokémon Company are listening to fans. Players will also want to participate in the special Tera Raid where they can catch an exclusive Charizard.