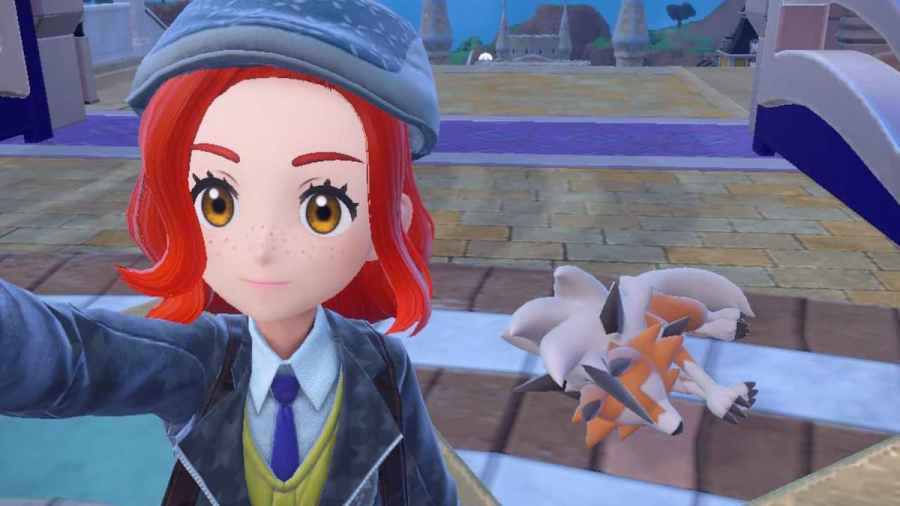 Pokémon Scarlet & Violet, like any Pokémon game, taps into the collector in all of us. And who doesn't love collecting the rarest of the rare? While hunting down all of the Shiny Pokémon is frequently a Pokémon collector's end goal, some Pokémon are rare in and of themselves and can make this a difficult goal to achieve. Here are the rarest Pokémon in Pokémon Scarlet & Violet.

Which Pokémon are the hardest to find in Pokémon Scarlet & Violet?

For the purposes of this article, we're not including any Legendary or Paradox Pokémon, as those can be presumed to be rare.

While the addition of an evolution for Dunsparce in Generation IX felt like a meme, Dudunsparce has been a fun Pokémon for players to collect, particularly because it has a rare form. Most Dunsparces will evolve into a Two-Segment form of Dudunsparce. Still, there is a one in 100 chance, as estimated by Serebii, of Dunsparce randomly evolving into a Three-Segment Form. Combine that with the odds of obtaining a Shiny Pokémon in the first place and the odds of obtaining a Shiny, Three-Segment Dudunsparce are probably next to none.

Related: All Pokémon that do not evolve in Pokémon Scarlet & Violet

Much like Dudunsparce, Maushold has a unique form that it can evolve into by chance, with similar odds estimated to be about one in 100. Though, instead of getting larger, the rarest form of Maushold is a Family of Three as opposed to a Family of Four. Maushold's Shiny version is frustratingly beige and difficult to spot, as well, so owners of a Shiny Family of Three Maushold hold a rare prize indeed.

Related: How to get Iron Moth in Pokémon Scarlet & Violet

Lycanroc has three forms it can evolve into, but the rarest is its Dusk Form. It requires the Rockruff it evolves from to have the ability Own Tempo. Finding this particular ability in a Rockruff can be a chore, as can be waiting until evening, which is the only time Rockruff can evolve into its Dusk Form. Luckily, a Rockruff with the Own Tempo ability can not evolve during the day or night, so once you have the Rockruff you need, you'll just need to level it up and be patient.