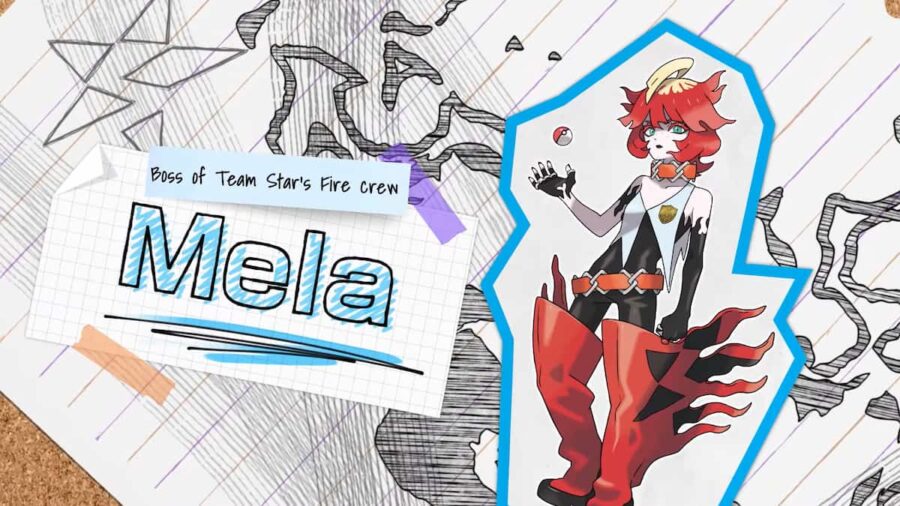 Pokémon Scarlet and Violet are the latest entries in the mainline series. The Pokémon Company has revealed that the title's antagonist team will be Team Star, a group of rebellious students who form different crews.

The Seek Your Treasure trailer on the official Pokémon YouTube channel showcased the new enemy team in Pokémon Scarlet and Violet. Team Star appears to be broken down into smaller crews focusing on a specific type. The trailer showcased Mela, who is the leader of Team Star's Fire Crew.

The trailer did not show how many team crews there would be, but there will likely be at least three, with each type representing the starter Pokémon, fire, grass, and water. Nintendo will likely reveal more information as Pokémon Scarlet and Violet's release date approaches.

For more information on Pokémon, check out Pokémon Scarlet & Violet – What is Cyclizar? Is it related to Koraidon & Miraidon? and All Pokémon confirmed for Pokémon Scarlet and Violet on Pro Game Guides.