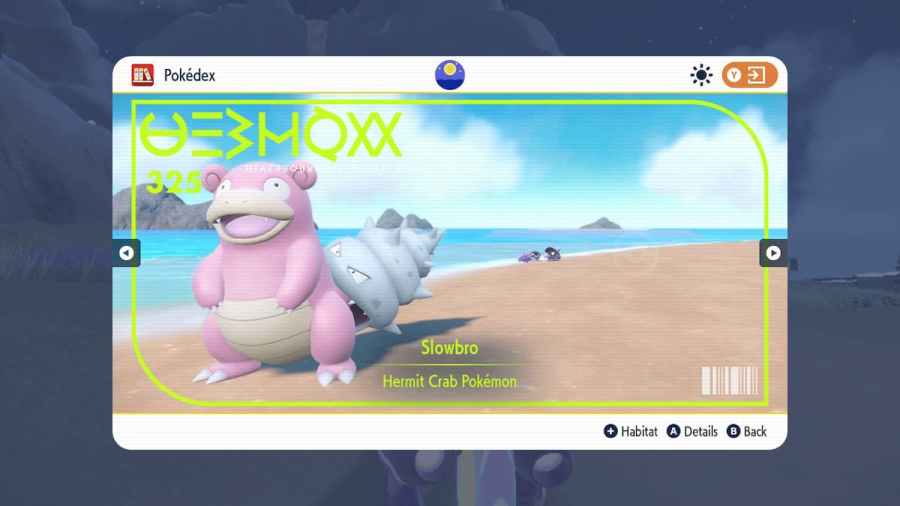 For Tera Raids in Pokémon Scarlet and Violet, preparing yourself for the task at hand is integral to success. Unlike the base game, which can be a breeze for veterans of Pokémon, Tera Raids provide many with a great challenge and rewards. The Cinderace Tera Raid is certainly no exception, with rewards to reap as well as a Cinderace to catch. Along with knowing Cinderace's weaknesses, bringing a strong Pokémon to the Tera Raid will help to set you up for success.

Many trainers believe Slowbro to be one of the best choices for the job. Being an easy-to-find and very bulky Water-type Pokémon, Slowbro already has a Supereffective advantage versus the Fire-type Cinderace. However, Slowbro has plenty of other advantages over Cinderace in this fight. For example, Slowbro has a good HP stat and great Defense and Special Attack stats. Considering Cinderace is at its best on the physical offensive, high HP and Defense will make Slowbro a natural counter. Thus, the best build for Slowbro will feature any tool it can get to make it bulkier in the face of Cinderace's punishing blows.

To use this Slowbro build when in the Tera Raid, your game plan will be to use Iron Defense three times, Nasty Plot three times, and Stored Power until Cinderace is down. Finally, use Slack Off if your Slowbro needs to survive some more hits.

Note that Cinderace will randomly reset all Pokémon's stats to their default levels in the battle, meaning that Iron Defense and Nasty Plot will eventually be reset. This build is designed for a patient setup, so this won't be a problem as long as you rebuild your stats immediately after they are dropped. Always prioritize Iron Defense first to make sure Slowbro takes less damage.

A gamer born and raised, Jaret's first two video games were Contra and Super Mario Bros. 3, two games released before he was even born. He attributes these games to his wide-ranging interest in varying genres, and also credits them with his love of gaming in general. This led him to starting a career in video game writing, and now he can be found writing, spending time with his fiancé, playing video games, or reading a good book.