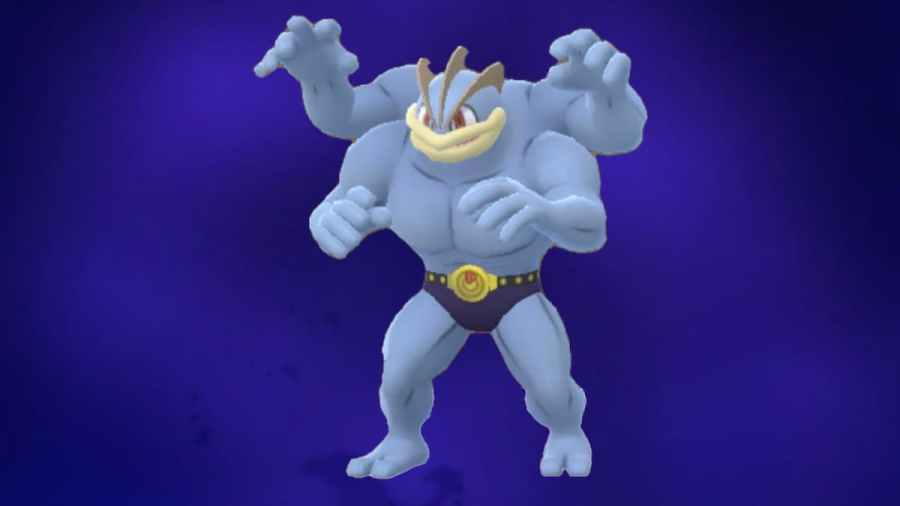 Shadow Pokémon may not seem like good options to take into battle, but some of them can do real damage to opponents. Shadow Machamp is a good example of a Shadow Pokémon that can deal some real damage in a fight. Players need to know the best moves to equip the fighter with to take advantage of the power of this Pokémon and other powerful monsters like it.

Shadow Machamp is a solely Fighting-type Pokémon, which means that most of its strong attacks will also be Fighting-type. Players should keep this in mind when choosing which moves to use.