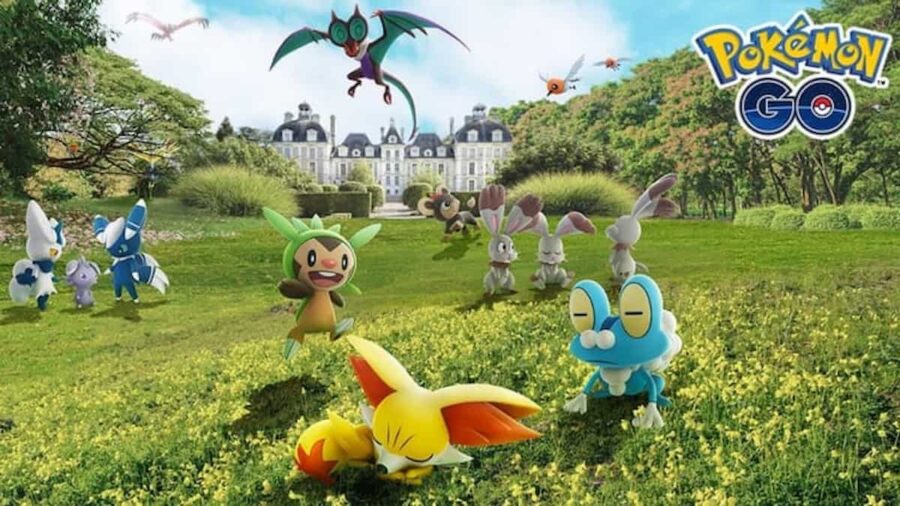 Pokémon GO has expanded on its PVP mechanics heavily since its release. Players can enjoy PVP events and special Battle Leagues with rare rewards for victory. Choosing which Pokémon to use on a team can be difficult with so many options, but here are a few great choices.

Mewtwo has a great DPS and can really hold its own in most League battles. This Pokémon is also extremely useful in gym battles against most opponents. The real threats to Mewtwo are Bug, Dark, and Ghost-type attacks which you can avoid for the most part since these aren't overly common typings in PVP battles.

Metagross is a great option for nearly every battle due to its long list of resistances. The biggest threats to Metagross in battle are Ground, Fire, Dark, and Ghost-type attacks. The biggest downside to this Pokémon is that its strongest move, Meteor Mash, can only be obtained using an Elite TM at the time of writing.

Dragonite is one of the most powerful Dragon-type Pokémon in the game, and that's saying something. Dragon-type Pokémon are reliably strong and can usually go toe-to-toe with most foes. Players should avoid Ice, Rock, Fairy, and other Dragon-type Pokémon. If players want to use Dragonite as an attacker, which it is most suited for, they'll need to use an Elite TM to get the move Draco Meteor.

It is easy to overlook Normal-type Pokémon like Slaking, but players could benefit from adding this defender to their team. Slaking has the highest CP and HP in the game and can really soak up damage. Its Quick Attack can be a pain as it does no damage, but it makes up for this with its tanky defense.

Swampert is a great choice for the Great League. It has fantastic resistances and strengths, but its best Charged Attack (Hydro Cannon) can only be obtained using an Elite TM at the time of writing. This is one of the easier Pokémon to come by and can often be found in the wild during events.

Interested in other helpful Pokémon GO guides and want to read more? Check out How to evolve Wurmple into Cascoon or Silcoon in Pokémon GO on Pro Game Guides!