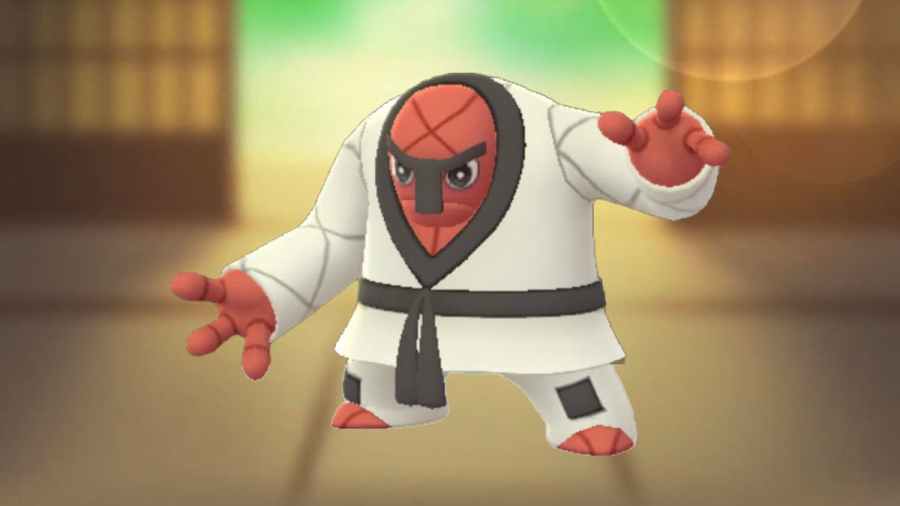 There are some Pokémon that are easily overlooked in Pokémon GO. Throh is one of these Pokémon, but it can be a useful fighter in combat due to its access to strong Fighting-types moves. Players need to know the strongest moves to equip the fighter with to take advantage of the power of this Pokémon and other powerful monsters like it.

Throh is a solely Fighting-type Pokémon, so keeping STAB Attack Bonus in mind, its strongest moves will also be Fighting-type.