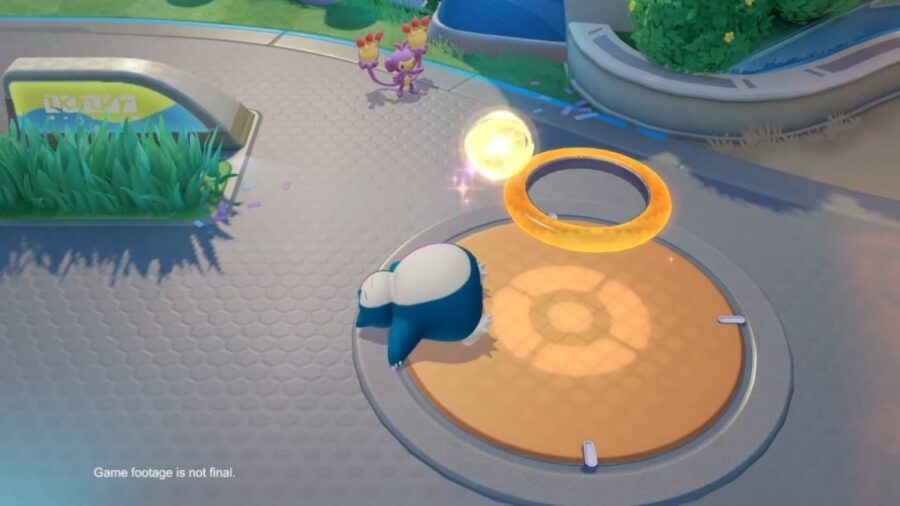 Pokémon Unite offers various playstyles and possibilities for those willing to learn about the Multiplayer Online Battle Arena, or MOBA's systems and mechanics. Players will want to run different items and moves if they are looking to be successful in online matches, and Snorlax has his kit that makes him an optimal defense Pokémon.

Related: How Does Ranked Work in Pokémon Unite?

Upgrading these items with Item enhancers will increase their effectiveness. Every ten levels offer a substantial boost, but the price goes up with each item level.

Snorlax starts with either Tackle or Rest at Lv. 1. Whichever players don't choose unlocks at Lv.3. As the Pokémon levels up, it unlocks different moves that it can choose. Select the following for an optimized Snorlax built to protect its teammates.