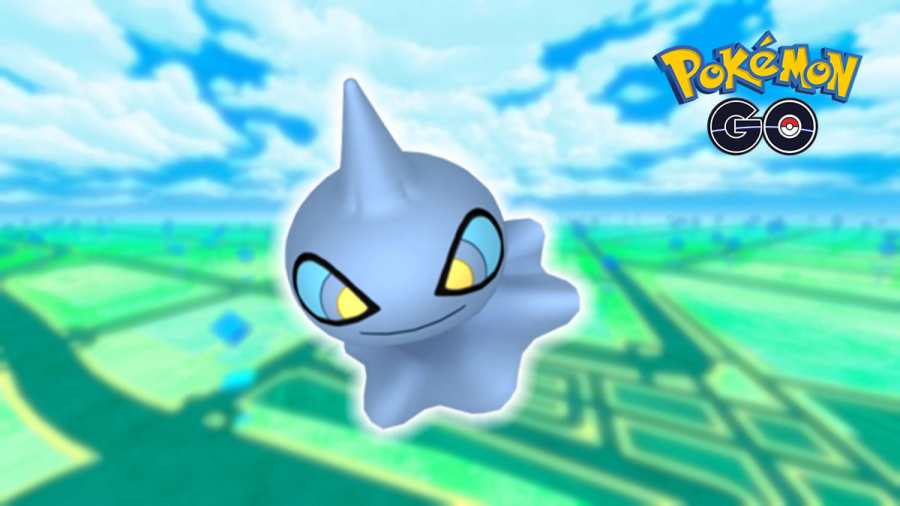 Niantic frequently adds shiny Pokémon to Pokémon GO, usually during events or celebrations. These are some of the most sought-after catches in the game, but they can be extremely difficult to come by. Shuppet has been in Pokémon GO for quite a while, and its shiny form is available to players that encounter it in the wild, in Raid battles, or Egg hatches when it shows up in those places.

Can you catch a shiny Shuppet in Pokémon GO?

Players hoping to catch a shiny Shuppet should hunt for the Pokémon at night, as this is when Ghost-type Pokémon tend to appear more often. Having more Shuppet spawns will increase the chances of encountering a shiny one, but it does not guarantee it. The chances are still extremely low. Shiny Shuppet is heavily featured in events near and around Halloween time, the most recent being the Halloween 2022 event, where players can encounter Shuppet in several different ways.

How to catch a shiny Shuppet in Pokémon GO

Can Shuppet be shiny in Pokémon GO?