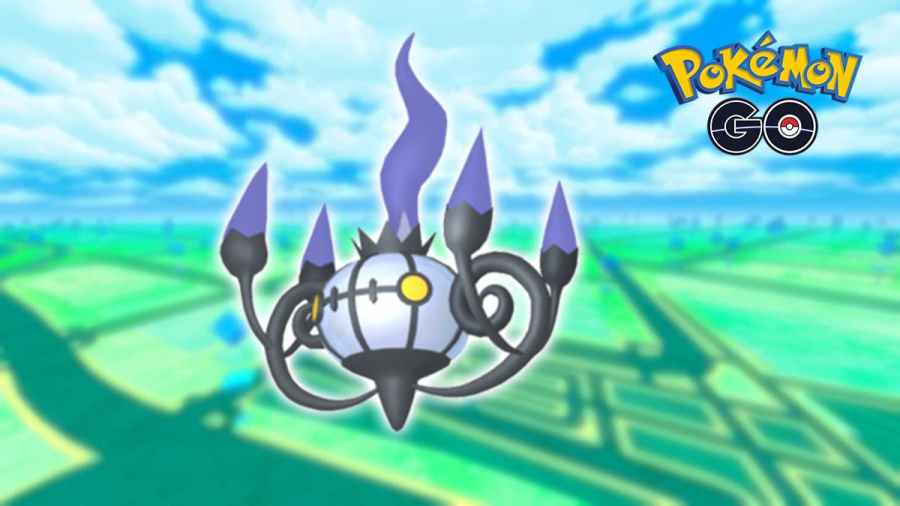 Chandelure has been available for a while in Pokémon GO, but will be featured prominently in the October 2022 Community Day celebration, where the Pokémon's highly sought-after shiny form will be available for the first time. Players hoping to get a shiny form will have the best luck during this event, but once they have this Ghost and Fire-type Pokémon, they will likely want to know the best moves.

Chandelure is a Ghost and Fire-type Pokémon, which means that the best moves will likely also be Ghost and Fire-type. This is because the moves that match a Pokémon's typing will benefit from S.T.A.B. (Same Type Attack Bonus) and deal increased damage to opponents in battle.