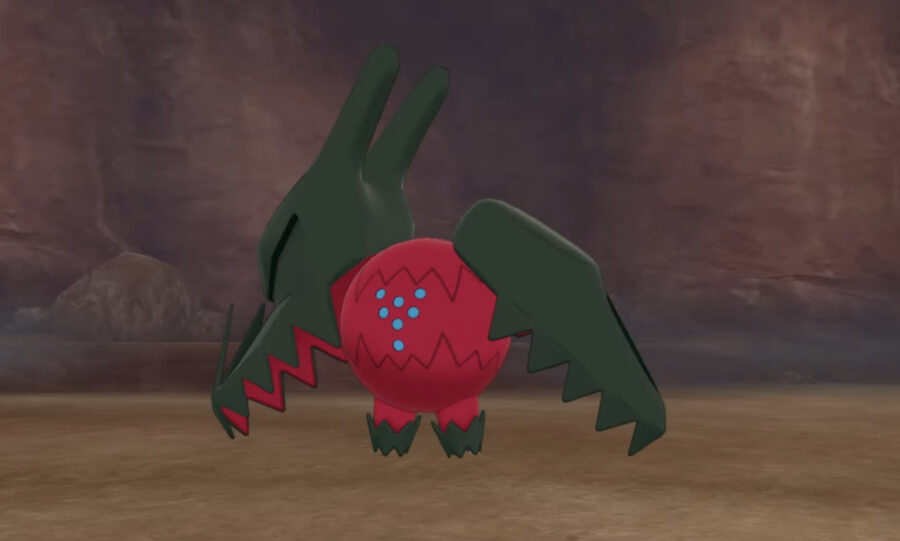 There's a plethora of mysteries in the Crown Tundra to be solved, and then there are even more mysteries once they have been solved! A few of these are pretty well hidden, such as how to get Spiritomb; who would have thought by interacting with a random tombstone would trigger a riddle. Another family of riddles is acquired in 4 different ancient tombs across the icy region, and in each one of these puzzles, there is a Regi-Legendary Pokémon to be captured!

To find Regeliki or Regidrago, first players must go to the hidden temple at Three-Point Pass and solve the riddle located at the entrance; Giant of Ice, Giant of Steel, and Giant of Rock. To solve it, you must have acquired the other three Regi-Legendary Pokémon - Regice, Registeel, and Regirock and have them in your party. Upon entering the temple, after solving a quick light puzzle depending on which Pokémon you want, either - you can then capture it. But only one of them, you cannot get both of them in a single game.

The Three-Point Pass is located right next to the Frigid Sea, on the Crown Tundra's eastern side. It can be reached by going through the cave at the Giant's Foot. After reaching the temple, you'll see that the temple is split into two different colors, yellow and red; this indicates that there are two different Pokémon inside. The entrance will be locked if you do not have Regice, Registeel, and Regirock in your party. 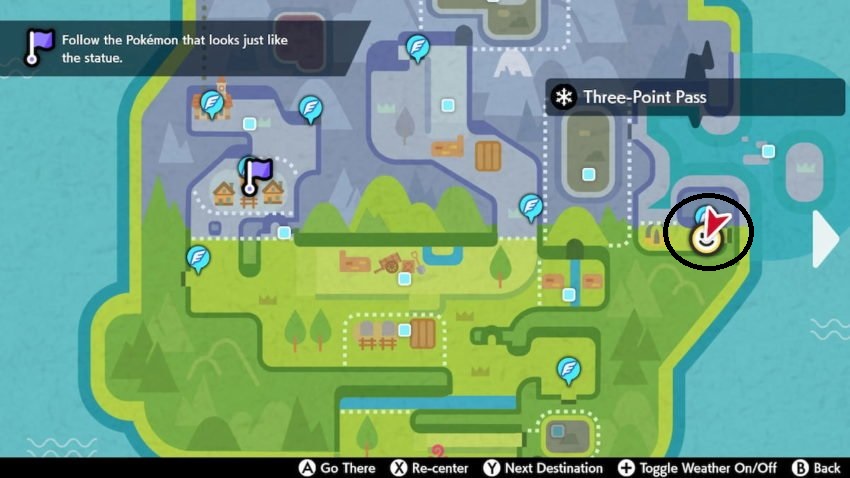 Like the previous temples, there are circles on the floor that can be lit up upon stepping on them. However, this time it's slightly different, as you have to make a specific pattern to make he Pokémon you want to appear, Regeliki or Regidrago. Remember, by summoning one; you cannot get the other on a single game without trading.

Capture whoever you have chosen and then trade with a friend for the other one; this is the only way to get the last Regi-Legendary Pokémon Regigigias.