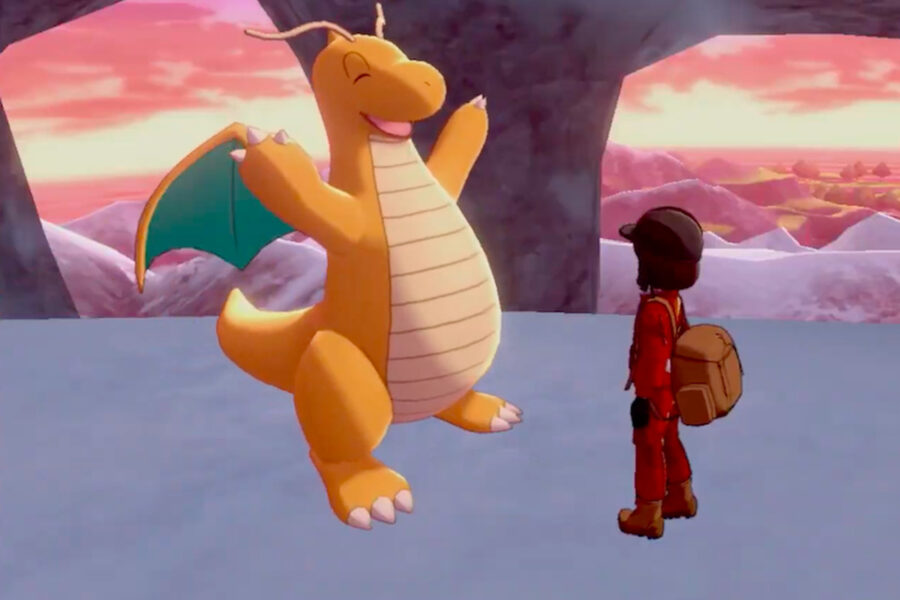 Using an additional type of currency is nothing new when it comes to Pokémon Sword and Shield, more so the first expansion, the Isle of Armor. As in this DLC, you could acquire a Armorite Ore, which you could use to trade with certain people to learn moves, spend them digging, or even wipe a Pokémon's EV's completely! A new Ore comes to the next DLC, the Crown Tundra, where players can acquire Dynite Ore; what is this new type of Ore, and what is it used for?

This is actually the first type of new currency brought to the game, as apart from Pokémon dollars, the only other type you could acquire was Coins at the Game Corner in Celadon City! We bet that brings back memories!

What is Dynite Ore

Dynite Ore is a new type of item that only appears in the Crown Tundra DLC; this ore is earned by completing a new feature called Dynamax Adventure. You and three other trainers must work together and dive into a Dynamax den to attempt to capture the Pokémon residing within; you can only keep one Pokémon at the end of the adventure, whether this is the first Pokémon you encountered or you could swap it for the potential Legendary at the end. 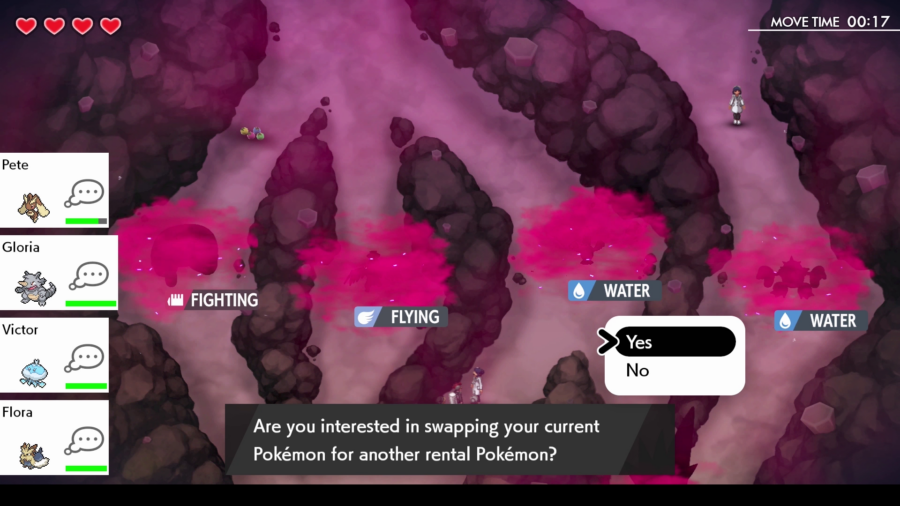 Regardless of if you win or lose, you'll be awarded Dynite Ore. Of course, the better you do, the more you acquire. You honestly need a lot of this ore throughout the game, so why not check out our how to get more Dynite Ore guide!

Then you take this Dynite Ore and speak to the scientist outside of the Dynamax cave in front of the Sableye, and you can trade this Ore for different items such as Beast Balls, Bottle Caps, Candy, and Nutrient Drinks, plus loads more.

On your travels through the Crown Tundra, you'll no doubt come across other characters who will trade your items for Dynite Ore. One such NPC is a farmer who will trade you Carrot Seeds, which is a special key item in the game to acquire a Legendary Pokémon!