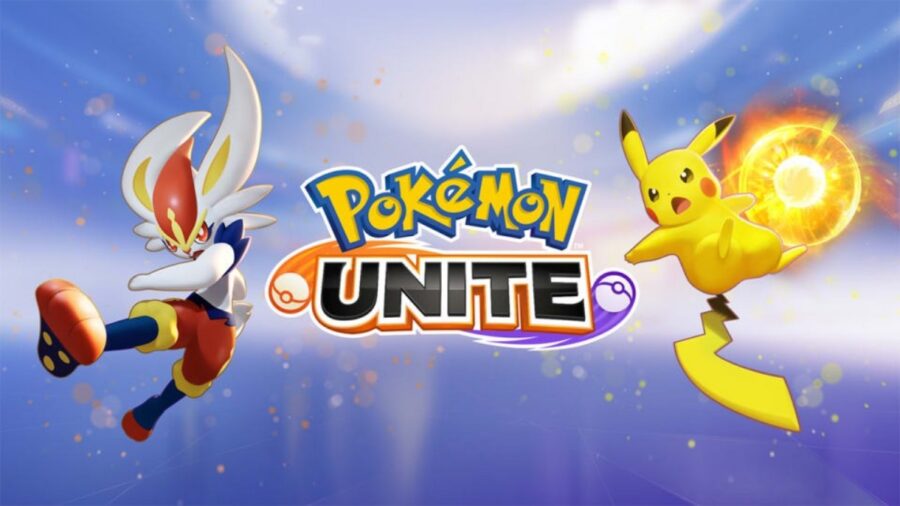 Pokémon Unite has been a resounding triumph in the Multiplayer Online Battle Arena or MOBA genre. Players can take control of their favorite Pokémon and pit them against other teams to see who can score the most goals in a match, and learning how to block goals is just as important as scoring in Pokémon Unite.

To block a goal, players need to attack an opponent as they attempt to deposit their points. Learning how to capitalize on an opponent's vulnerability is paramount to preventing the enemy team from scoring.

Related: When Does Gardevoir Release in Pokémon Unite?

Any attack that connects with an enemy player while they are scoring points will halt the process. The more points an enemy player has, the longer it will take them to deposit. Take advantage of the longer deposit time on enemy teams, and punish those who try and score. Players can see how many points another user is carrying by checking the counter by their health bar, as shown below:

Basic attacks, special moves, and the Unite move are all capable of disrupting goals. Use any of the abilities afforded to each Pokémon to prevent an enemy from scoring and protect a goal. If you see the animation below, it's too late to stop the other team from scoring.

Players who have initiated the scoring process will also be invulnerable until the scoring animation is completed.