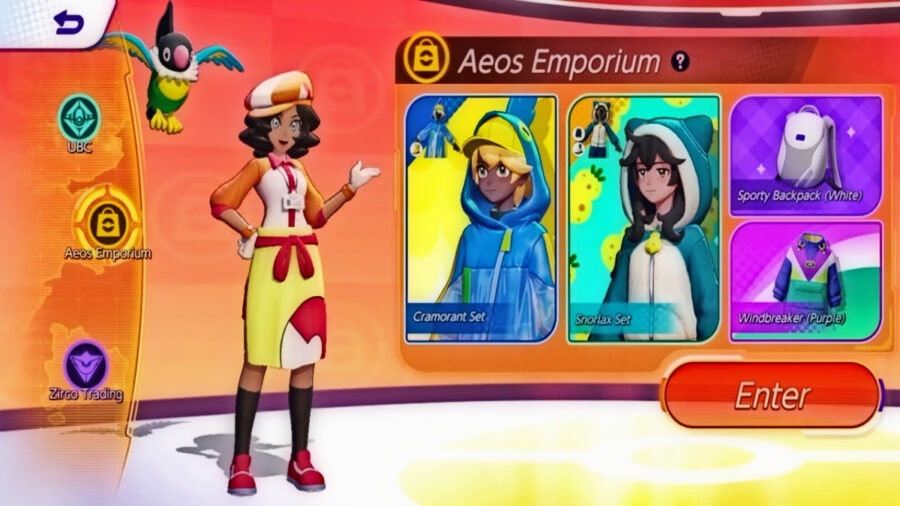 Aeos Coins will be the easiest of the three currencies for players to farm and stack up in the upcoming MOBA game, Pokémon Unite. Aeos Coins can be used to obtain just about anything in the game. These coins can be exchanged for Unite Licenses at the Unite Battle Committee, which allows Trainers to take their Pokémon into battle, or players use them to purchase Pokémon Held Items and Fashion Items to customize their Trainers. There are many ways for players to earn Aeos Coins, so stacking them up will be quite easy and a lot of fun, to say the least! Here's a quick and easy guide on how to farm Aeos Coins in Pokémon Unite.

Related: All Maps and Battle Arenas in Pokémon Unite

Related: How to get Aeos Tickets in Pokémon Unite

Gems are another currency in Pokémon Unite, that will be a bit harder and more expensive for players to obtain in the upcoming MOBA game. Take a look at our guide on How to get and Use Gems in Pokémon Unite.

Can you catch Arceus in Pokémon Brilliant Diamond and Shining Pearl

Can you Wonder Trade in Pokémon Brilliant Diamond and Shining Pearl?