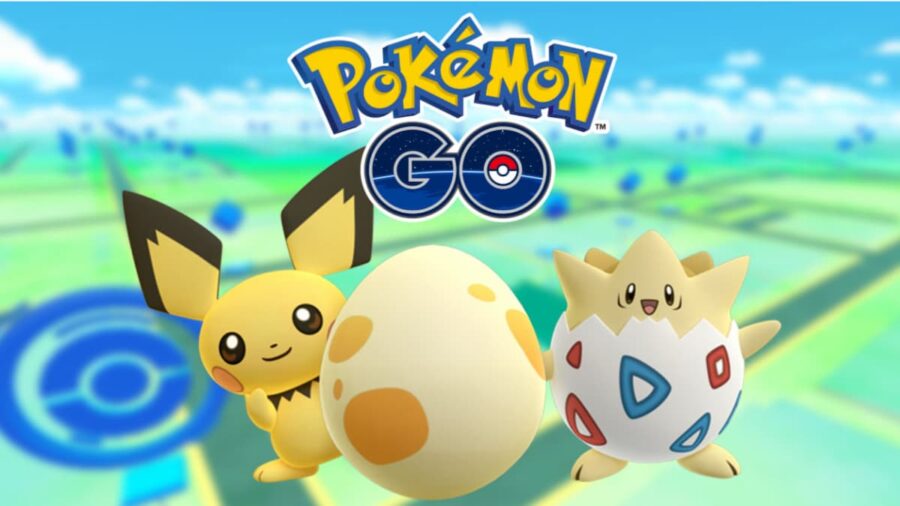 Catching Mew in Pokemon GO is a lot easier said than done. The list of prerequisites before a player is even offered the chance at catching the legendary psychic-type is long and arduous. However, with enough dedication and a step-by-step guide in one's hands, catching Mew goes from a "how" situation to a much simpler "when."

How to get Mew from the A Mythical Discovery Questline

For one to begin their journey towards catching Mew, they will need to receive the A Mythical Discovery questline from Professor Willow. The prerequisites for this event are reaching level 5 and completing enough research for Professor Willow beforehand. Once these two requirements are met, Willow should offer the player the quest.

For the first part of the questline, Professor Willow tasks players with spinning five Pokestops or gyms, catching 10 Pokemon, and transferring five Pokemon. The first two steps are straightforward. For the Pokestops/gyms, simply tap them on your phone to initiate a spin. As for catching Pokemon, you have to walk up to them on your phone and initiate an encounter. From there, throw Pokeballs until the Pokemon is captured.

Transferring Pokemon is a bit trickier but easy once you know the steps. Navigate to the game's main menu and select Pokemon to view all of your captured mons. From there, tap a Pokemon you want to transfer and then tap the settings menu that looks like this: (). This menu will offer a "transfer" option, allowing you to initiate a transfer. Do this 5 times and the first part of the quest will be complete.

In Part 2 of the questline, Professor Willow will ask players to acquire two candies, make 10 great throws, and hatch three eggs. Acquiring the two candies must be done specifically by walking with a buddy Pokemon. Your buddy Pokemon is the Pokemon you choose to walk with outside of its Pokeball. As you walk with it, eventually you will be rewarded with candies.

To make 10 great throws, first, you must find wild Pokemon to catch. Once you've found one, a great throw can be achieved by holding a Pokeball until the circle surrounding a Pokemon is about half its size before throwing the Pokeball. If the ball connects inside the circle, it will give a "great" rating for the throw.

Eggs will be given to the player as they play through the game. To hatch an egg, you must place it inside an egg incubator and walk a certain distance. The distance increases based on egg rarity, so expect to do a fair bit of walking if you're incubating rarer eggs over common ones.

To get through Part 3 of the questline, a player must battle in 2twogyms (or one gym twice), reach level 15, and participate in two raids. Getting to level 15 is the most straightforward objective, as you can gain experience through pretty much every in-game action.

Gym battles and raid battles can both be undertaken at gyms. To interact with a gym, simply walk within a short distance of the location to challenge the gym's Pokemon. Raid battles are different and require you to team up with other players to take down a raid boss Pokemon that is typically very powerful and challenging.

The Silver Kanto Medal is earned by interacting with at least 50 unique Pokemon from the Kanto region. As long as you play often, explore, and encounter wild Pokemon, you should either receive the medal in short order or perhaps already have it prior to the questline.

Catching Pokemon is the name of the game in Part 5, as this part tasks players with catching 10 ghost-type Pokemon, catching a Ditto, and performing 20 great throws. 20 great throws could take a bit of time, but since you'll be hunting for a Ditto and ghost Pokemon, combining the three tasks into one will make Part 5 go much faster.

Ghost-type Pokemon can be found between the hours of 8pm and 9am, typically around urban areas and, spookily enough, churches. If you're lucky and it is foggy out, the game takes this into account, and ghost Pokemon spawn more frequently during fog (again, spooky).

As for Ditto, there are a couple of problems. First off, Ditto does not appear as a Ditto on the map, instead appearing as a random Pokemon. Secondly, the Pokemon that Ditto impersonate has varied over time as the game has received updates. For example, the June 2022 list of Pokemon Ditto can be vary greatly from the Pokemon Ditto originally appeared, so it is best to check online to see Ditto's current transformations.

For almost all Pokemon, the rules for candies and evolution are as stated above. However, Part 6 challenges the player to reach level 25, battle in 10 raids, and, most importantly, evolve a Magikarp. Getting to level 25 and participating in 10 raids are incredibly straightforward compared to evolving Magikarp into Gyarados, as it takes many more than 50 candies to complete. In fact, it takes a staggering 400 Magikarp candies to evolve the flopping fish, making it one of the toughest evolutions to complete. Get ready to walk along some rivers, as these and other bodies of water will be your best bet to rack up Magikarps.

You've certainly mastered great throws by now due to the questline requirements, but along with earning the Gold Kanto Medal and catching 50 Pokemon using berries, Part 7 tasks players with performing an excellent curveball throw. To perform an excellent curveball throw, you'll need to hold the screen until the circle around a Pokemon is very small. Then, you need to hold the Pokeball and spin it around in circles, then release it to the left or right. This will cause the Pokeball to curve in towards the Pokemon, and with luck, you'll land it in the small circle you created.

The Gold Kanto Medal is similar to the silver one but requires 100 Kanto Pokemon instead of 50. This can be a bit of a grind due to the amount of Pokemon in the game that aren't Kanto Pokemon, but given enough time this medal should be a simple acquisition.

Berries can be used to enhance certain attributes during a catch. For example, some berries increase catch chance while others increase the number of candies rewarded from a catch. Leveling up will reward you with more berries, but if you need more in a pinch, gyms, Pokestops, raids, and research will all allow you to stock up.

The moment of truth and the fruits of your labor come to fruition in Part 8, as your only objective is to catch Mew, who you will encounter upon completion of Part 7. The playful little psychic type moves around a lot, but luckily will not flee and has a 100% catch rate, so once you land a Pokeball throw, Mew is yours guaranteed!

For more information on catching rare Pokemon in Pokemon GO, check out Pokémon GO: How to get Shiny Meltan (2022).

How to get Mew in Pokemon GO