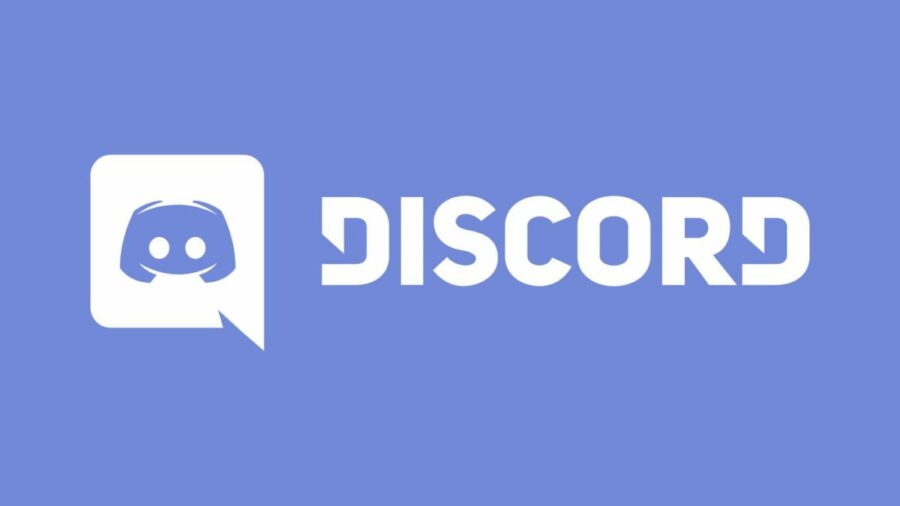 There are plenty of ways for you to embellish your Discord server to make it more appealing than a bog-standard chat app. A popular embellishment that tends to draw attention is Pokétwo, a bot that allows users to catch, trade, and even battle other users in the channel.

Although its functions are somewhat limited, Pokétwo can still act as a perfect side quest for idle hands. Of course, the more members you have in your Discord server, the more users you can trade, battle, and collect Pokémon with.

You can find more news and guides for all things Pokémon right here on Pro Game Guides.