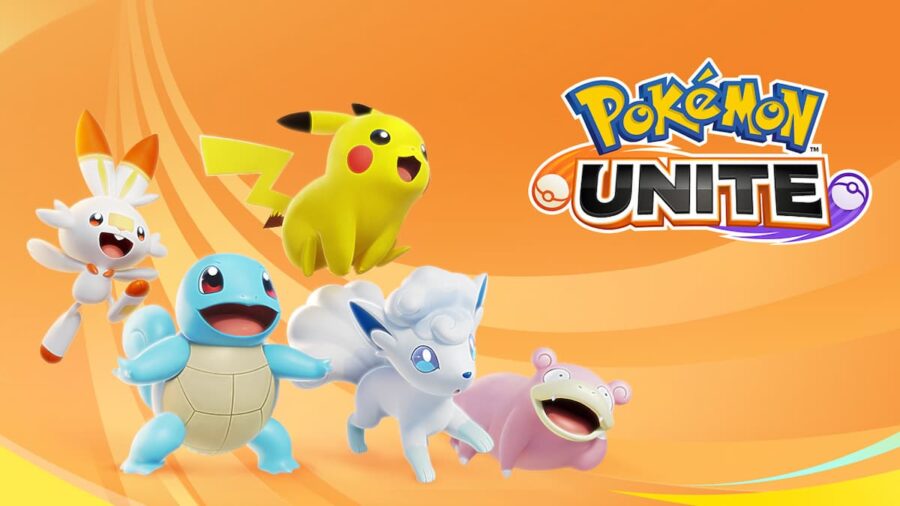 Pokémon Unite is a MOBA that pulls its roster from the Pokémon series. There are well over 900 hundred Pokémon and the game already has a large roster with more being added each day. That being said, players are always curious and want to know who the next character will be. That next character may be Tsareena.

According to data mining leaks, Tsareena is the next Pokémon coming to Pokémon Unite. If this leak is true, the grass-type queen will be joining the ever-expanding roster. According to the leak, Tsareena will be coming on Dec. 9, 2021.

No mention of what else may come with this update has been seen but typically various patches accompany the launch of a new character. Dec. 9 is right around the corner, so fans don't have too long to wait until these leaks are proven true.