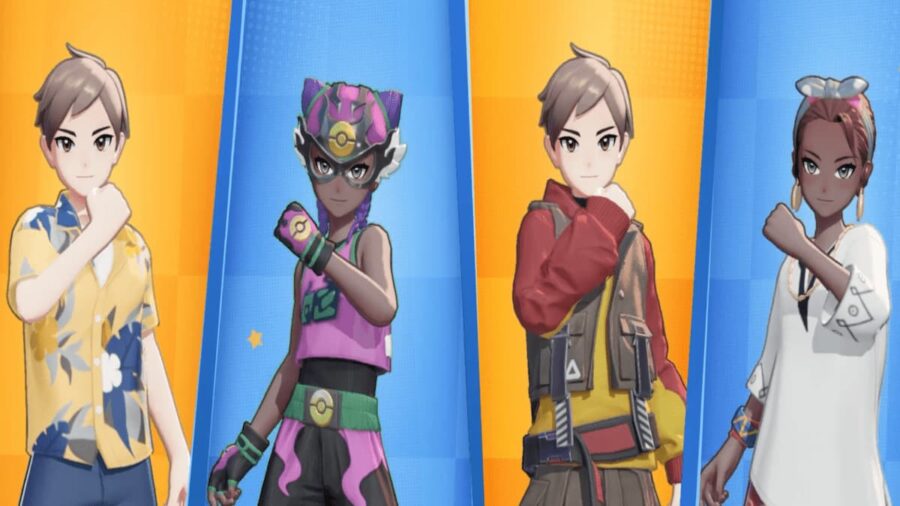 As Pokémon UNITE ends its Halloween festivities, the popular MOBA's Season 3 Battle Pass has begun. We all know, along with a new Season's Battle Pass, comes the new Season's rewards!

Below is a complete list of Pokémon UNITE's Season 3 Battle Pass rewards, in the order they'll be received:

Once players have unlocked all of the Battle Pass rewards for the season, they will receive one free battle pass prize box for every 130 battle pass points they obtain. These boxes consist of a mix of rewards like Aeos Coins, Aeos Tickets, and Fashion Tickets. Players can have a total of 21 battle pass prize boxes waiting to be claimed at one time.

Check out all of our Pokémon UNITE coverage, including our list of the Best Pokémon Unite Builds for every Pokémon.