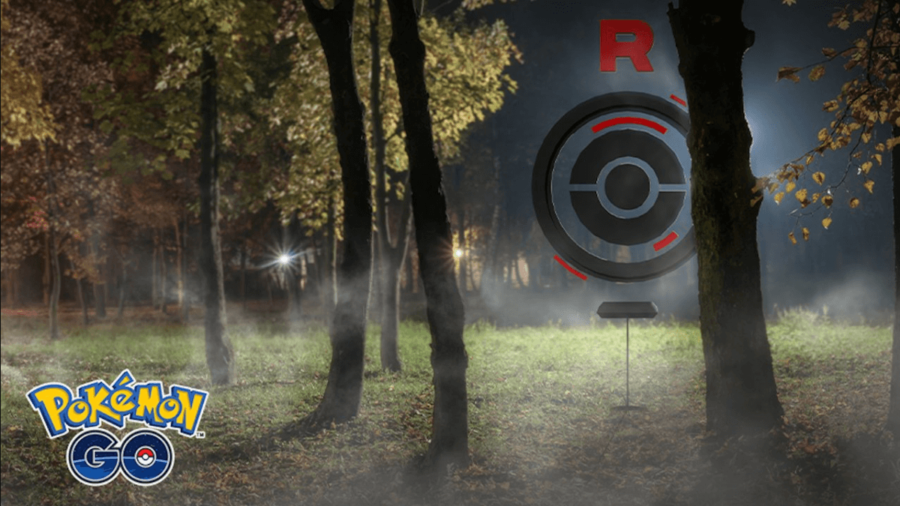 One of the most frequent events in Pokémon Go (second only to catching Pokémon) is crossing paths with a Team GO Rocket Grunt. While these villainous troublemakers are usually easy to defeat, sometimes their Pokémon lineup can surprise you with a change that includes a stronger-than-usual Pokémon. In this guide, we cover each possible roster for the Team GO Rocket Grunts and the best way to counter them.

Currently, there is only one way to determine what kind of Pokémon you're going to battle against when you run into a Grunt: their catchphrase. What may surprise you is that no matter what they say, it will determine what kind of Pokémon you should put into your own roster before the battle begins. To make things easy, we've sorted the catchphrases alphabetically below. To go to that list of Pokémon, simply click whichever phrase matches what is said by the Team GO Rocket Grunt you've encountered.

Regarding the lists below: Any Pokémon you see with a

next to its name has a chance to be the Pokémon you rescue when you defeat the Grunt.

Are you scared of psychics that use unseen power?

Battle against my Flying-type Pokémon!

Check out my cute Pokémon!

Coiled and ready to strike!

Don't bother—I've already won! / Get ready to be defeated! / Winning is for winners!

Don’t tangle with us!

Do you know how hot Pokémon fire breath can get?

Get ready to be shocked!

Related: How to Get Shiny Gible in Pokémon Go - Pro Game Guides

These waters are treacherous. (Normal)

These waters are treacherous. (Magikarp)

Notes: This is a temporary lineup. Generally, the Grunt who uses Water Pokémon will use Pokémon that are more difficult to defeat. Regardless, it's still best to counter with Electric or Grass Pokémon.

Wherever there is light, there is also shadow.

You’ll be defeated into the ground!

You’re gonna be frozen in your tracks.

That's all there is to know about the Team Go Rocket Grunts currently in the game! This list has changed before and may change again, so be sure to check back any time there is an update!