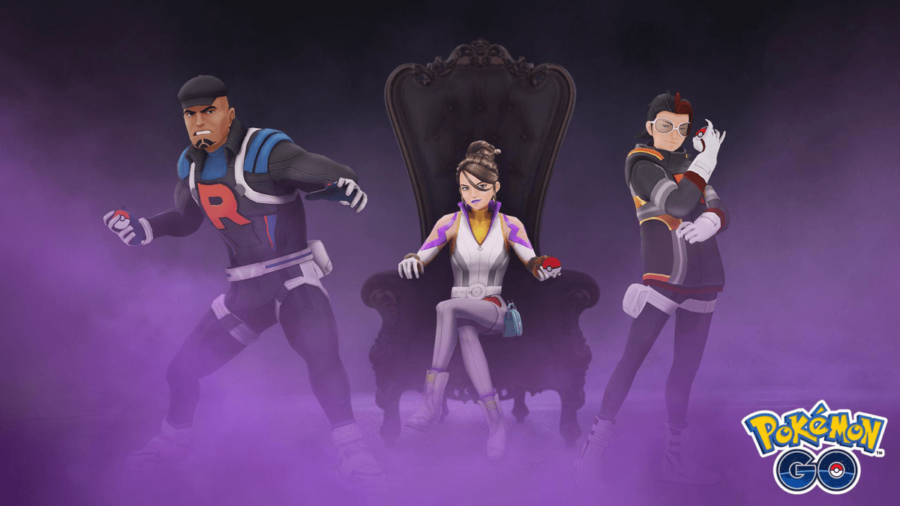 In Pokémon Go, we occasionally get tasks to find, battle, or defeat Team GO Rocket leaders. The only trouble is that there is no direct explanation of how to find one! In the guide below, we explain the general process and some additional tips to finding specific leaders.

How to Find Arlo, Sierra, and Cliff

The three leaders you'll see most often are Arlo, Sierra, and Cliff. Luckily, finding these villains is straightforward, and can usually be done in a short amount of time. Here's how:

Giovanni is the boss of Team GO Rocket. As such, he is harder to find than the other three. One important thing to note is that he is not available until you've completed the special research line titled A Troubling Situation. Once you have finished that questline, you will can find and use Super Rocket Radars to find him the same way that Rocket Radars find the other three leaders.

There are a few ways to get Super Rocket Radars. We've listed them below.

Once you have a Super Rocket Radar, you can use it like a normal Rocket Radar. The only different with this one is that it will also show the locations of normal Grunts that have disguised themselves as Giovanni on the map. If this is the case, skip battling them until you find the real Giovanni.

That's all there is to know about finding the Team GO Rocket Leaders! The methods of finding and defeating them have changed before, so be sure to check back to our Pokémon Go Homepage for updates!