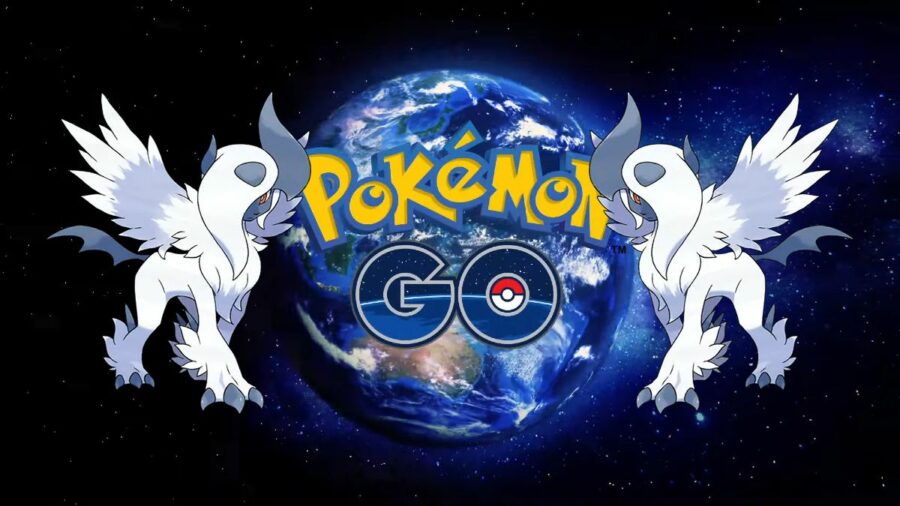 Mega Absol will show up in Mega Raids starting Oct. 22, 2021. In this guide, we cover the best counters and the weaknesses you should take advantage of to defeat the Disaster Pokémon!

There is some basic information you need to know about Absol, which we have listed it below.

Although Bug Pokémon are also strong against Dark Pokémon, they are not resistant to them. For this reason, it's best to use a Fighting or Fairy Pokémon.