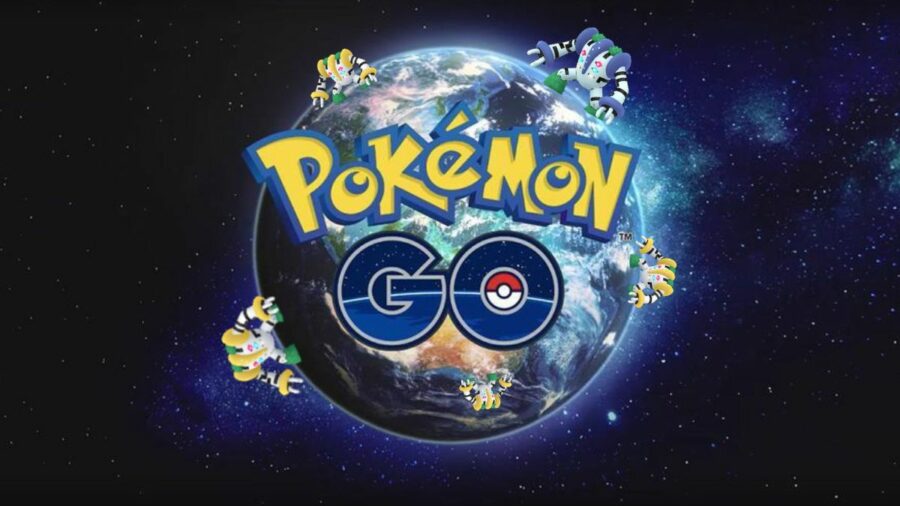 The Summer Solstice event just started for Pokémon Go, starting right along with a Regigigas Raid Event that will last two weeks. During the event, Regigigas and Shiny Regigigas will be featured in 5-Star Raids! In the guide below, we tell you everything you need to know about Regigigas, including where to find them, the best counters, and the chance of encountering a Shiny Regigigas!

How to Get Regigigas & Shiny Regigigas

Outside of the Summer Solstice event's dates from June 17 - June 20, 2021, trainers would normally not find Regigigas in the wild or in Raids. However, for the duration of the event, Regigigas will be the only Pokémon featured in 5-Star Raids across the world. When you defeat a Regigigas in one of these Raids, you will have a chance to catch it. Pokémon caught this way have a much higher chance of of getting a three star appraisal.

Shiny Regigigas is found the same way, but much less often. Shiny Regigigas is making its debut to Pokémon Go during the Summer Solstice event, so it will have a higher chance of being shiny than normal. During the event, it may have a shiny rated boosted to be between one percent and four percent. Once the event is over, Regigigas will likely return to the normal shiny rate of 0.002 percent.

Listed below are the basic stats and most important information to know about Regigigas.

That's all there is to know about Regigigas during the Summer Solstice event!

How to Get Shiny Darkrai and their Rates in Pokémon Go