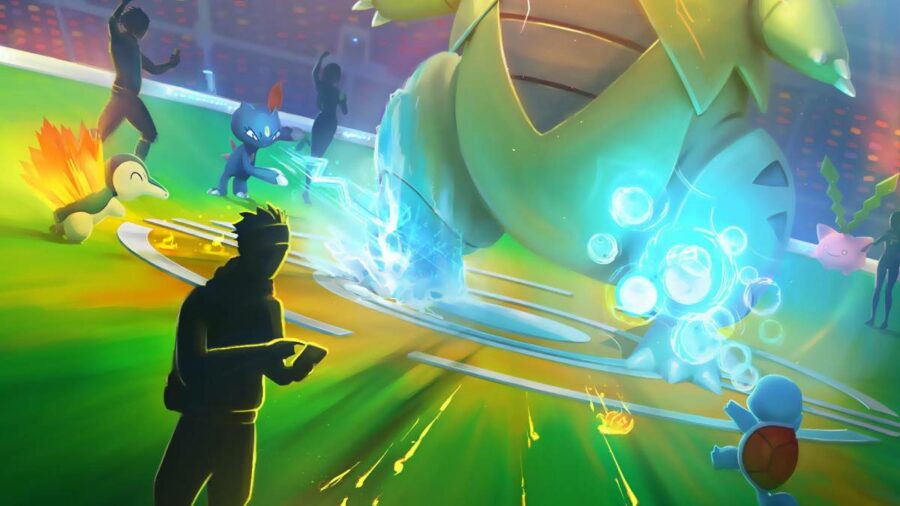 One of the most frequently changed features in Pokémon Go is the list of Raids. They change with seasons and events and sometimes without warning. This leaves many players in the dark about which Pokémon they should add to their team roster to counter them.

In the Pokémon Go Raid Schedule below, we list all the current Raid Bosses and those that are known in the future, including their best counters. This guide will change as new Raid schedules come and go, so be sure to bookmark this page!

In this section, we have the guides to the Special Event bosses and counters available for any upcoming events. To see the bosses for that event, simply follow the link listed.

Related: What is a 6-Star Raid in Pokémon Go?