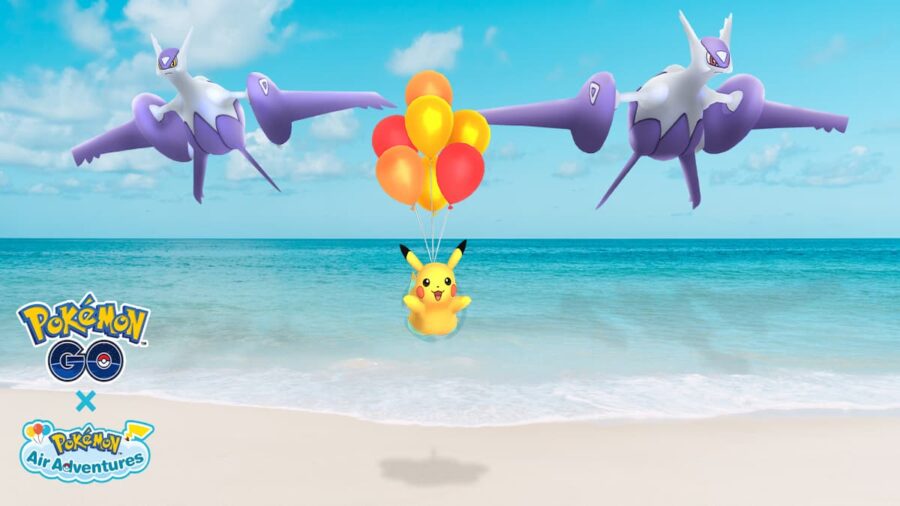 Pokémon Go has received a long-awaited update to its Mega Pokémon mechanic. The update brought many new features to Mega Pokémon in the game, but it also added a new tier to Raids. Prior to the update, Raids consisted of one-star, three-stars, five-stars, and Mega Raids. Now that the Mega update has arrived, players are able to participate in a six-star Raid.

What Pokémon are in 6-Star Raids?

While five-star Raids feature legendary Pokémon and Mega Raids hold Mega Evolutions of Pokémon, six-star Raids combine both and give players the opportunity to face off against a legendary Mega Pokémon. These Pokémon are extremely tough to take down and require players to team up with several other trainers to successfully defeat the featured fighter.

Currently, six-star Raids feature Mega Latios and Mega Latias as a part of the Pokémon Air Adventures event. They are difficult Pokémon to defeat in a Raid, but the reward is well worth the effort. These two legendaries have been featured in five-star Raids before and can be shiny when encountered, making them even more enticing to track down and battle.

What is a 6-Star Raid in Pokémon Go?