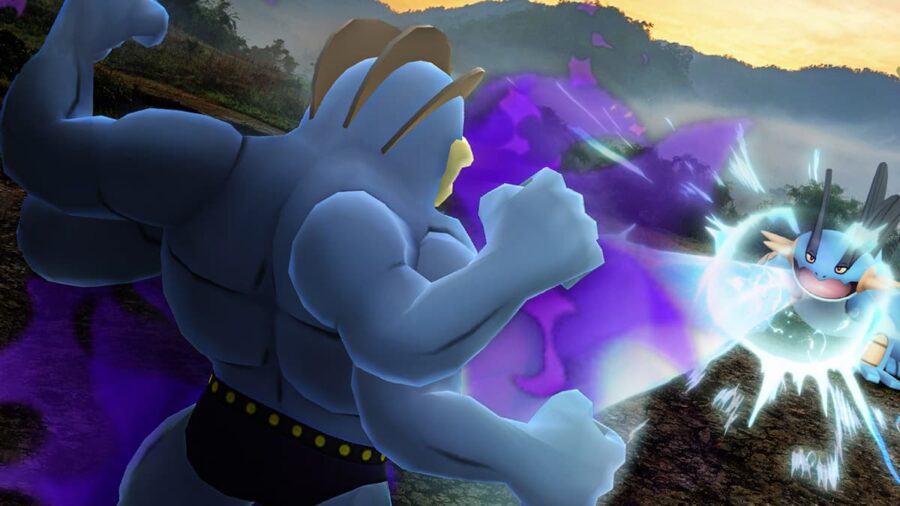 The Ultra League in Pokémon GO can be really tough to teambuild for. The Pokémon available are made up of an odd mixture of the lower-level threats from the Master League along with the MVPs of the Great League. As it turns out, mixing these two groups together gives trainers a large pool of Pokémon that can cover each other's weaknesses. Some of the powerhouses in the Great League (Trevenant, Walrein, etc.) synergize incredibly well with legendaries that are viable in Ultra League.

Which teams should trainers build for Ultra League?

Cresselia is, like always, one of the largest defensive walls around. The only threats that it really needs to fear are Giratina and Trevenant, both of which perish to a Foul Play from Scrafty. Cresselia can also use Moonblast to bait some shields from opposing Dark-types. Registeel can bait in opposing Fighting-types, and once those are dealt with, Scrafty is usually free to sweep.

These three Pokemon have a special relationship since they form what is known as a fantasy core. This happens when a Dragon-type, Fairy-type and Steel-type are all in one team, covering each other's weaknesses extremely well. This team has a fairly large weakness to Trevenant, but after some chip damage, Giratina should actually be able to win that fight.

This team features another special core: the Fire Water Grass core. Essentially, The Fire Pokemon deals with the Grass types that beat the Water Pokemon, which also has its Electric weakness covered by it's Grass-type partner. Swampert is special, though, because it only is weak to Grass-types, and it's hard to find better responses to Grass-types than Trevenant and Talonflame.

Related: Can Celesteela be shiny in Pokemon GO?

This team is excellent at catching opposing Charm spammers off guard. Some teams like to lead with their Togekiss or Gardevoir, and Galarian Stunfisk hard counters them both. If the opponent plays a little more passive with their Fairy, Giratina can draw it out. After it's gone, Virizion should be free to clean up.

Obstagoon is another Pokemon who can deal enormous damage once the opposing Fairy is gone. Giratina is on the lead for that purpose; if it can at least get a couple of shields off the Fairy, Registeel can come in and take care of the job. Once the Fairy has been dealt with, Obstagoon should be in a position to flat-out win the game.