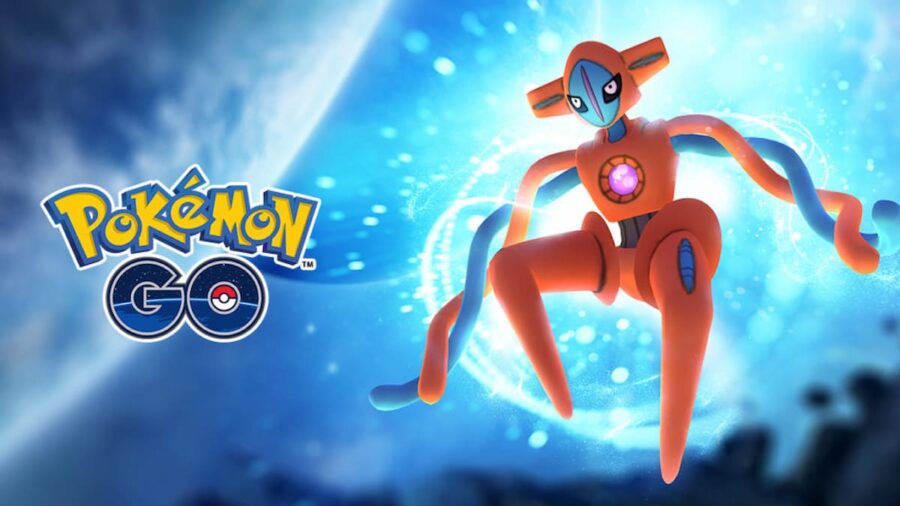 After the opening of Pokémon Go's Great League in late August, players have to make some decisions on what teams they want to build and compete with. Players will need to pick from their top available Pokémon and combine their best strengths. Let's go over the top Pokémon that are able to compete at just under 1500 CP.

This Water/Fairy-type Pokémon is an incredible fighter with its diverse nature.

This Flying/Dragon type is one of the most powerful Dragon types available for this fight.

This pure Psychic type has some Fighting-type attacks, making it better able to deal damage to multiple types of Pokémon.

This Legendary Steel type has an incredible defense, as well as a lot of resistances, and it can easily be used as a shield for weaker Pokémon.

Its high defense and decent stamina are what put this Dark type near the top of the list of contestants.

This pure Grass type, Venusaur makes a great contestant against Pokémon like Azumarill and Swampert.

The pure Fairy type is the ultimate choice of Pokémon against Dragon types.

Related: Can Spheal be shiny in Pokémon Go? Rates and how to get

As with any League battle, players will want to include a good mixture of Pokémon on their team to make it as strong as possible. Usually, a good team consists of many different types that counter one another. We'll relay the best options of teams based on the top competing Pokémon listed in the previous section.

A grouping that has resistance to different types will be able to handle whatever type of Pokémon is thrown at them in battle. This diversity is the way to win, as long as you're also using high-HP Pokémon that output heavy damage.

For more Pokémon Go content, check out Pokémon Go: Can Chimchar, Monferno, and Infernape be shiny? Rates and how to get on Pro Game Guides.