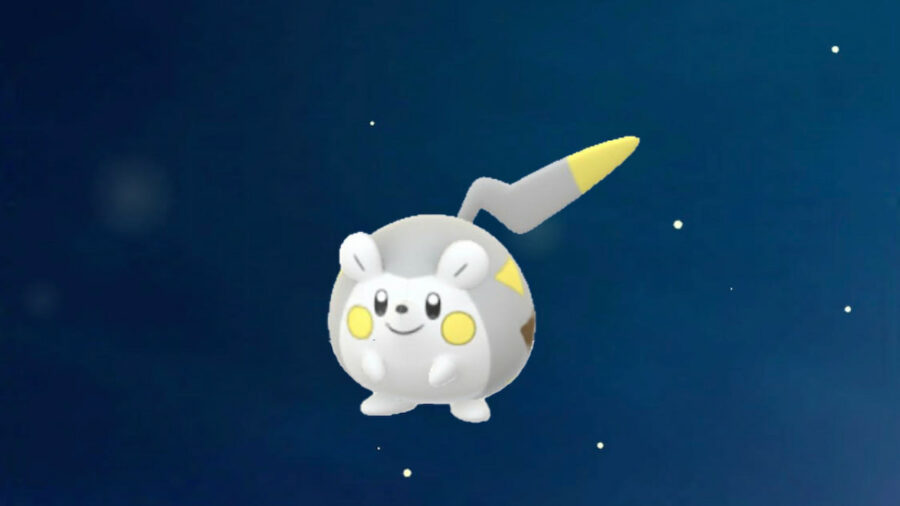 Togedemaru is coming to Pokémon GO during the Test Your Mettle event. This event introduces a few debut Pokémon to the mobile game, but Togedemaru is the only base Pokémon being added, joining two Ultra Beasts and a Mega Evolution.

Togedemaru is an Electric and Steel dual-type Pokémon. This means it has a lengthy list of resistances (Rock, Grass, Psychic, Dragon, Flying, Steel, Normal, Poison, Bug, Fairy, Electric, and Ice-type moves) and only three weaknesses (Fighting, Ground, and Fire-type moves). The best moves for Togedemaru will be Electric and Steel-type attacks, as they will benefit from S.T.A.B. in battle.

Related: Can Togedemaru be shiny in Pokémon GO?