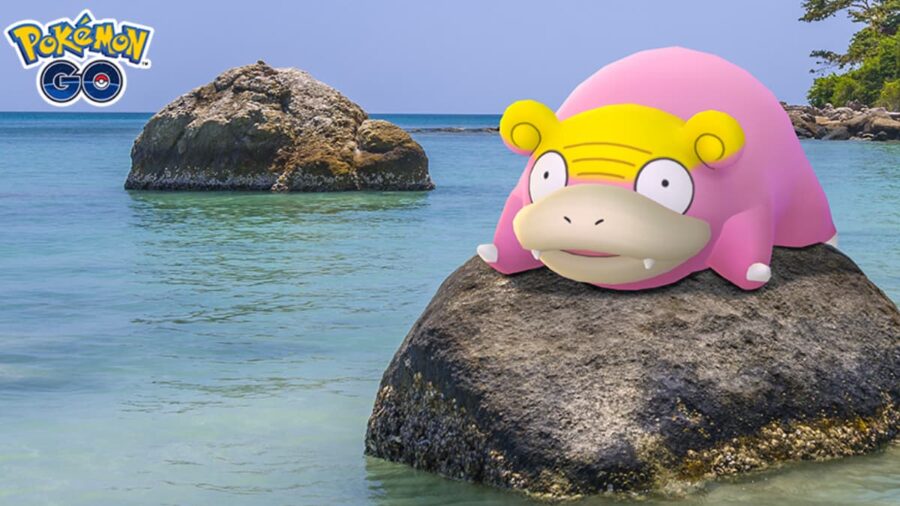 Niantic has announced in a recent post that the first event for the Season of Discovery in Pokémon Go will feature a Kanto region classic: Slowpoke. You'll see many forms of this sloth-like Water Pokémon, including the debut of Galarian Slowpoke.

This event starts on June 8, 2021 at 10am, and ends on June 13 at 8pm. During this time, you will have access to the event's limited-time Field Research tasks, as well as all the featured changes listed below.

That's what we know about this upcoming event so far! Be sure to check out our Pokémon Go homepage for more great content and guides!

How to add friends in Pokémon Unite