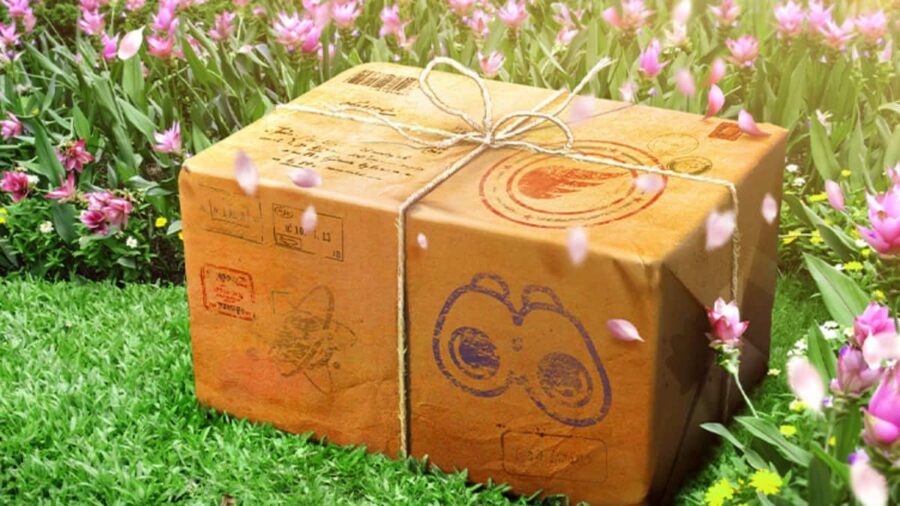 Pokémon GO can be quite a lot of fun, especially once you get your footing and begin to expand your collection. Take a look at these ultra-rare Pokémon and see if you're up to the challenge of catching 'em all!

This little trio of Pokémon is quite hard for players to find and capture. Each individual Pokémon in the set are relatively easy to find, but the tricky part is that each one is locked to a different region around the world. Getting all three as a set is very rare.

Meltan is not restricted by seasons or events, yet it is still quite hard to come by. Players have reported very low spawn rates for this Pokémon, though Niantic does not seem to have a reason for why this is. Thankfully, Meltan shows up occasionally during events.

This little Pokémon packs quite the punch as both a Flying and Dragon-type Pokémon. While this critter is boosted in appearance during windy weather, it is still very rare and generally low in spawn numbers.

In the past, Pancham was rather attainable. But since 2018, players have reported that finding this Pokémon, even in the wild, seems next to impossible. Occasionally, someone will report finding Pancham, but it's exceedingly rare.

Related: Top 5 rarest and most expensive Pokémon Cards of all time

Players of Pokémon GO who do not participate in the ranks of Go Battle League will almost certainly never see this rare Pokémon. To obtain Pikachu Libre, players must reach the rank of Legend in the battle league.

Tirtouga has not been available in any events since 2020, so your only chance of finding and acquiring this Pokémon is to stumble upon it in the wild. The problem with this is that there is little info available on how to increase your chances of spotting it.

You will not be able to find Unown in the wild, as it does not seem to spawn there at all. Instead, you'll have to keep an eye out for the very seldom times Unown is included in Pokémon GO events. The selective ability to capture this Pokémon makes it one of the rarest.

There are several types of Pokémon in groups that are harder to come by, as they are restricted by special events. Here are the groups of rarest Pokémon that appear under special circumstances: