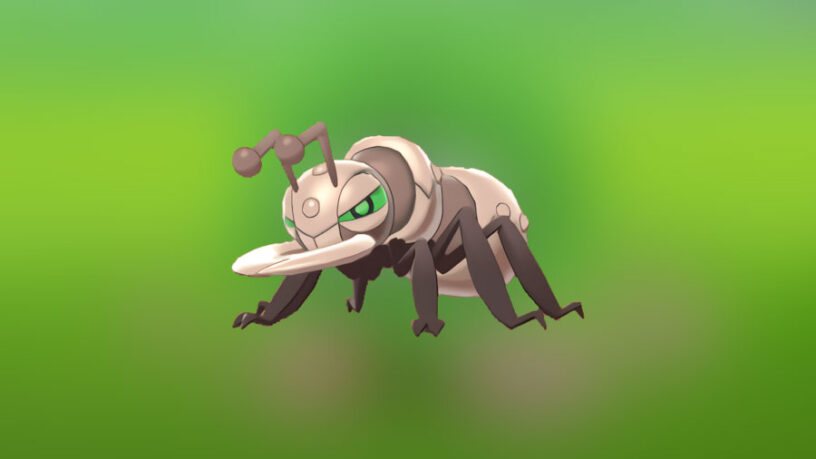 It's look like each habitat in Pokemon's GO Fest is going to have its own shiny Pokemon attached to it. Heatmor for Fire, Qwilfish for Water, Tangela Grass, and now Durant the Bug/Steel Ant can be found! If you don't have the event available for you yet, then you'll likely get to participate tomorrow on July 25th at 8am in the morning!

The good news about this event is that you can participate from anywhere! You don't need to leave your house, you can play from the comfort of your own home. There's going to be over 75 Pokemon involved in GO Fest in the wild, raids, and as Special Research encounters. Habitats will be rotating every hour, which means you can catch some different Pokemon and even some brand new shiny ones!

One of these new ones is the shiny Durant, which has been confirmed to spawn during the Battle Habitat rotation: 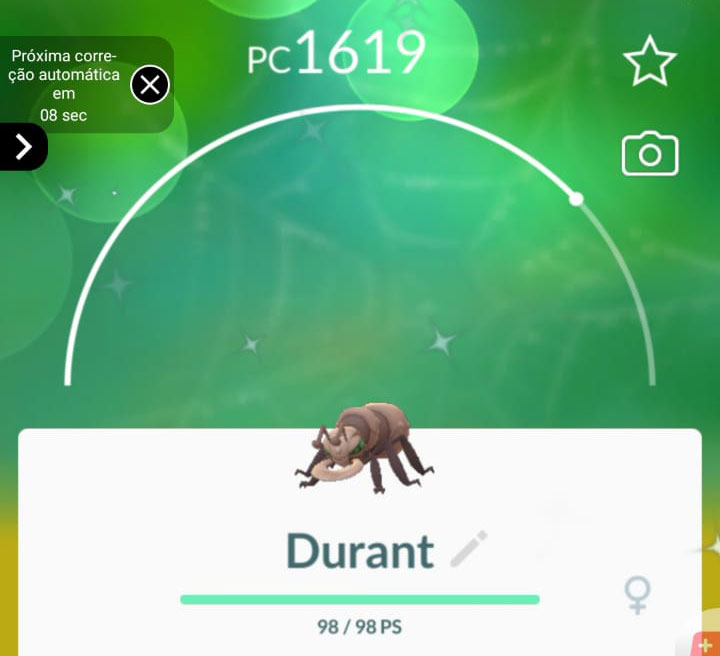 That's four of the five confirmed shiny Pokemon that are confirmed to be found during specific habitat rounds! We'll keep you posted on what ends up being part of the fifth one which is the Friendship Habitat. It might end up being Unown, but we'll have to wait and see!