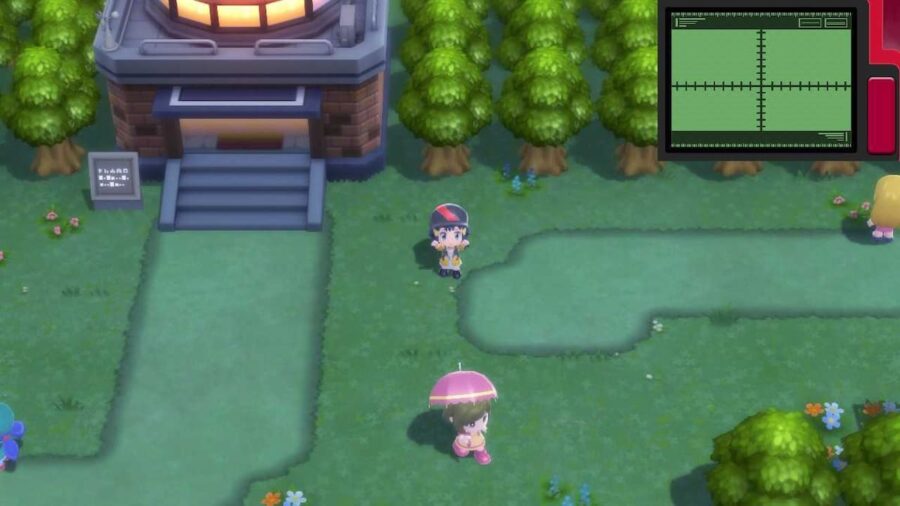 After winning your battle against Crasher Wake in the Pastoria Gym, the game barely gives you a hint as to where you should be going next. Taking the right path to Route 213 will just lead you to Valor Lakefront then back to Veilstone City, and there’s nothing going on in the Safari Zone.

However, the game’s Town Map destination marker is still in Pastoria City. So, where do you go?

Where to go next after beating the Pastoria Gym

Your next step is to talk to the Team Galactic grunt beside the Safari Zone entrance. Yes, he ignores initially, but once you have the Fen Badge, he will notice you and try to run away.

You need to follow him to Route 213 and, eventually, to Valor Lakefront. You battle him there. Like most Grunts, it’s a fairly easy one.

Related: How to get Fossils in Pokémon Brilliant Diamond and Pearl

Cynthia bumps into you after and asks for a favor that will take you to Celestic Town. There’s a small and secluded Underground beneath it. Celestic Town is also where you’ll get TM95 Surf automatically.