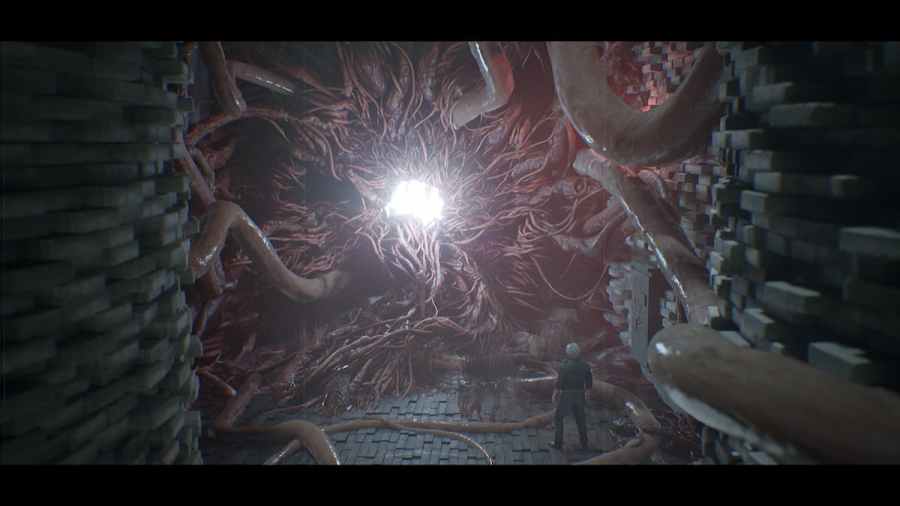 Post Trauma has been a head-turner after its announcement at The Game Awards 2022. With its genuinely spooky atmosphere, stunning visuals, and visceral imagery, this new game from Red Soul Games is a promising psychological horror contender.

Here's everything we know about Post Trauma, including the release date info, which platforms it will be released on, and more!

The release date for Post Trauma has yet to be disclosed by the game's publisher, Raw Fury. You can follow the publisher on their Twitter page, @RawFury, or press Ctrl+D to bookmark this page, as we will update this article as soon as we find out more!

Related: Which classic horror game should you play on Halloween?

Post Trauma has been announced for the following platforms:

Despite visual similarities, Post Trauma is not the direct successor to Silent Hill. The fans of the franchise will notice a striking resemblance in game design, however. Post Trauma definitely follows the footsteps of the genre giants and certain elements give homage to them. During the trailer, for example, we noticed the use of the save function having an uncanny resemblance to the well-known typewriters in the Resident Evil series.

Post Trauma has been announced by the publisher Raw Fury during The Game Awards 2022. During the 59-second trailer, we were able to see glimpses of atmospheric gameplay that feature the main protagonist, Roman.